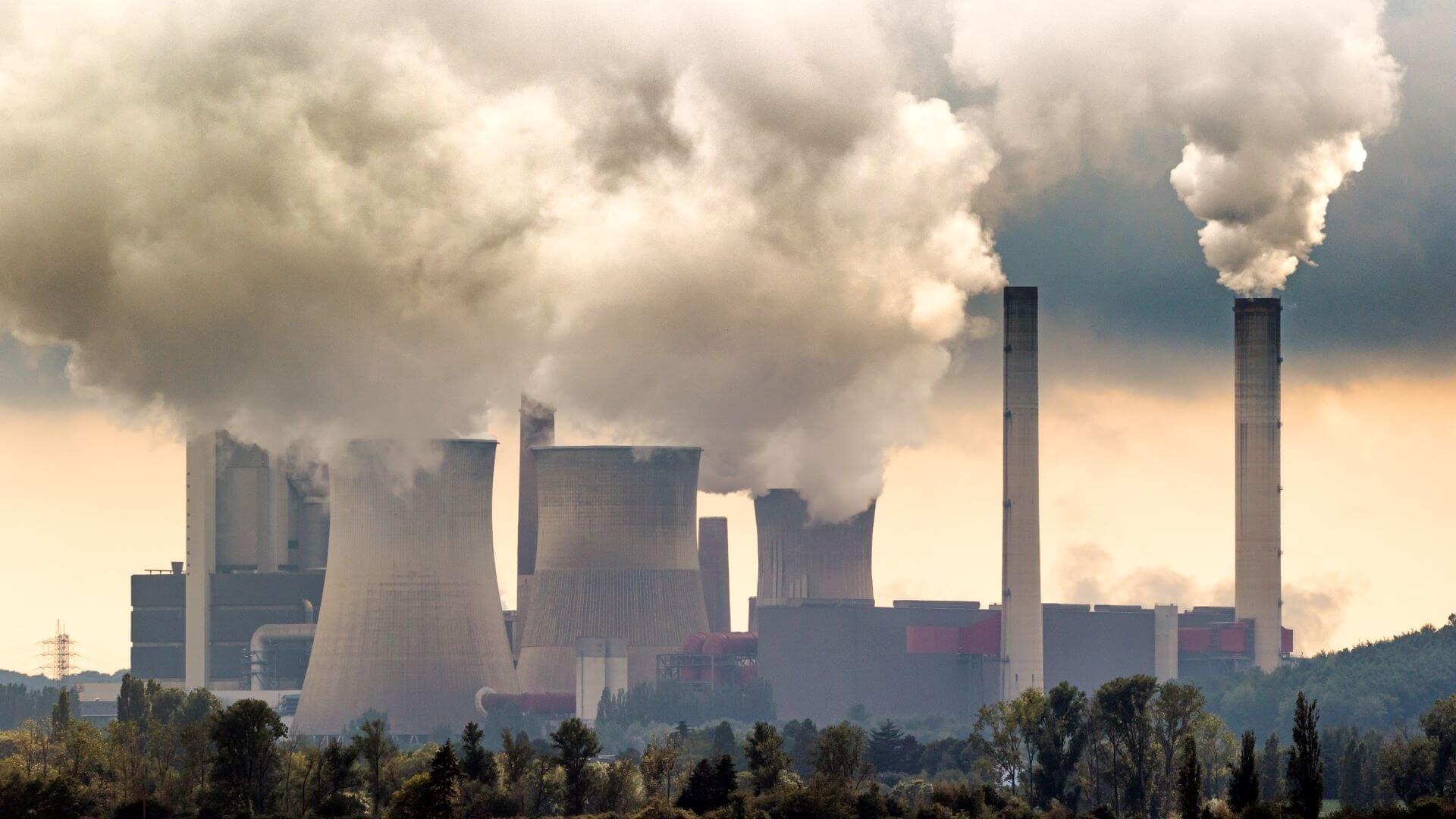 Hawaii is lucky to have so much beautiful natural sunlight, so it might seem obvious that the state can harness more solar power than most. But what might be surprising is that the state has so much potential for cleaner and cheaper sources of energy, like solar and wind, that it’s actually cutting out coal power for good, after over 150 years of use.

The Aloha State, as reported by The Guardian in September, has finally closed the AES coal-fired power plant in Oahu, meaning that coal will no longer be burned on any of the beautiful islands.

The closing of this facility, which produced millions of tons of pollution that overheats our planet and worsens our air quality, will keep Hawaiian air free of these harmful toxic particles. It also takes Hawaii one step closer to meeting its 2045 goal of producing all clean electricity within the state.

The AES plant produced about one-fifth of the island’s energy, meaning that finding a replacement for the power was crucial. Fortunately, Hawaii has been so committed to clean energy that a solar energy and battery project started producing power just over a month before the coal plant’s closure. In addition to clean energy, oil will be used as a temporary supplement as the full transition to clean and cheap energy is realized.

The closing of the plant also comes after a 2020 state law banned the burning of coal to produce energy starting in 2023. Besides the fact that the state has made good on its coal promise, the transition to clean energy has been fast in Hawaii, with about one-third of homes already fitted with rooftop solar panels.

As the country moves toward more sustainable energy sources like solar and wind, the prices of these solutions will continue to drop, saving Americans big on their energy bills, all while ensuring the future is cooler.