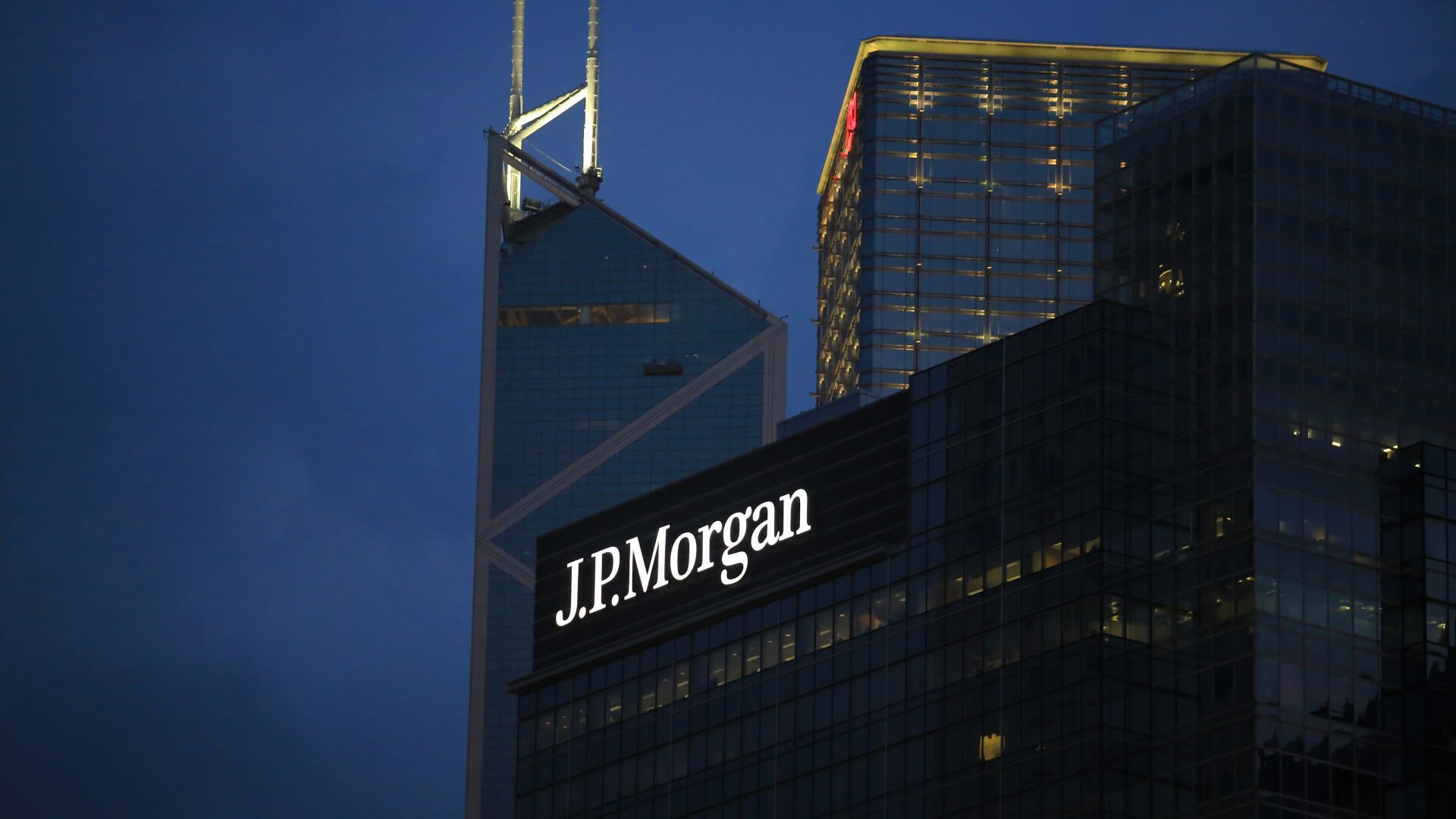 Slowing climate change requires support from all industries, especially the fossil fuel industries, which are responsible for the bulk of global emissions — about 35% according to the United Nations.

But according to a recent report, 12 financial institutions, dubbed the “Dirty Dozen” banks, are majorly contributing to warming temperatures by backing companies expanding oil, gas, and coal production.

What are the ‘Dirty Dozen’ banks?

Last year, those banks financed more than $185.5 billion with the 100 companies most engaged in expanding fossil fuels.

Some banks were worse than others. Between 2016 and 2021, JPMorgan Chase led the funding at more than $382 billion. Citi, Wells Fargo, Bank of America, and RBC round out the top five — all financing more than $200 billion.

What does the Banking on Climate Chaos say?

The Banking on Climate Chaos 2022 report is the work of six organizations, including the

The report looked at the 60 top banks across the globe and the amount of money they’re sending toward dirty energy sources.

“In the six years since the adoption of the Paris Agreement, the world’s 60 largest private sector banks financed fossil fuels with USD $4.6 trillion,” the report notes.

“In 2021, the year of ‘net zero by 2050’ pledges, banks prematurely patted themselves on the back for adopting financed emissions targets a generation away while delaying serious climate action now,” the report reads.

Net-zero commitments are crucial efforts in slowing climate change. But with the world’s top lending institutions continuing to the financing of gas, oil, and coal, the researchers say those commitments fall flat.

Fossil fuel burning is the leading producer of carbon emissions. “The energy supply sector (electricity, heat, and other energy) is the largest contributor to global greenhouse gas emissions, responsible for approx. 35% of total emissions,” the United Nations writes on its website.

Carbon is a heat-trapping gas that causes global warming. The Paris Climate Agreement set the target of keeping the global temperature from increasing more than 1.5 degrees Celcius (about 2.7 degrees Fahrenheit) above pre-industrial levels in order to avoid a climate crisis. Reducing dependence on fossil fuels by switching to renewables and electric vehicles plays a key role in meeting this goal.

“We have already squandered a quarter of the crucial decade for the climate,” the report reads. “Making the overall goal of cutting total global carbon emissions in half by 2030 as urgent as ever.”