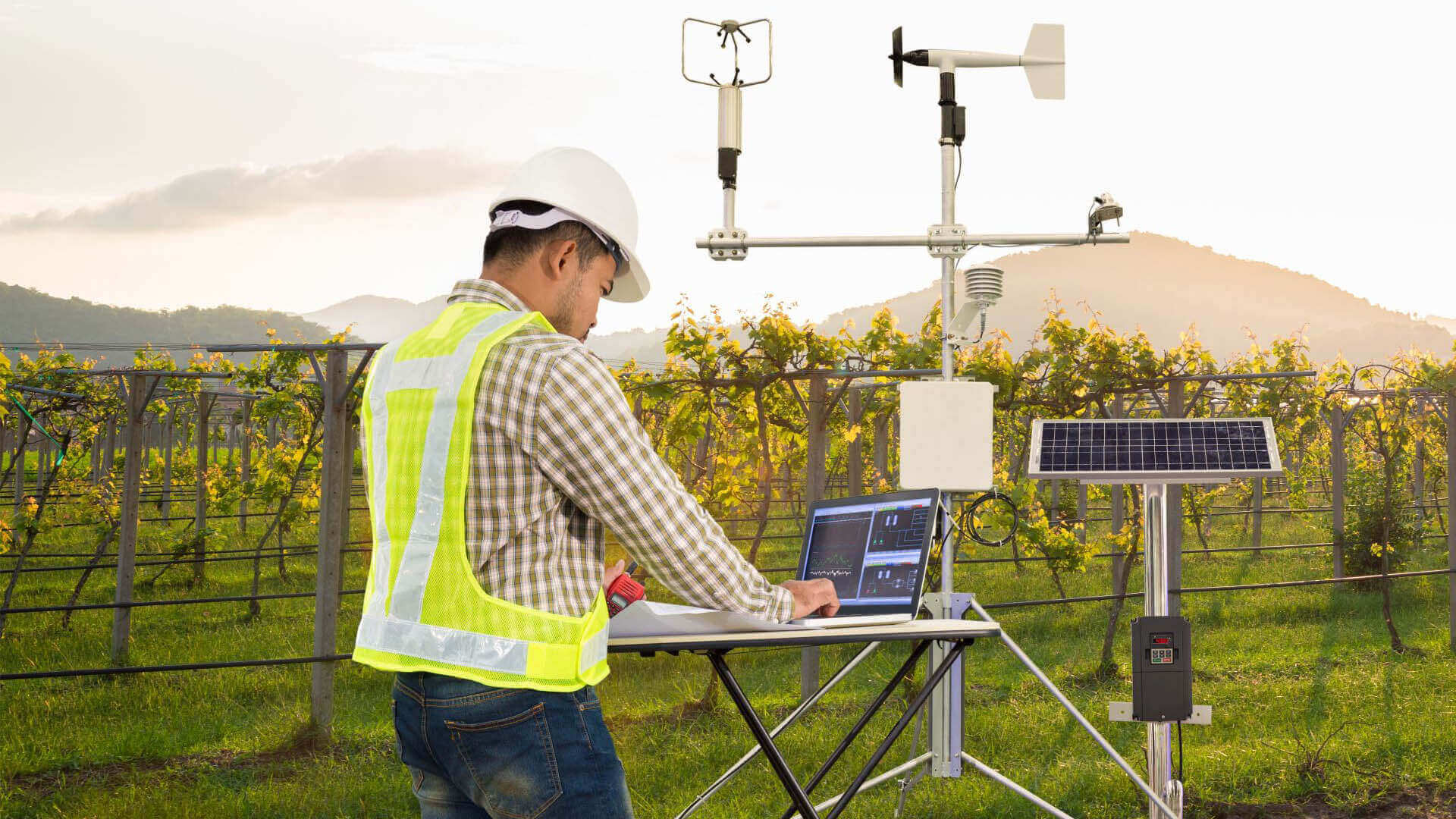 Funding hit $70.1 billion, proving investors are putting their money where their mouth is in fighting the overheating of our planet.

According to HolonIQ’s quarterly analysis, this number is 40 times higher than it was a decade ago. Climate tech VC showed huge capital increases across the world, particularly in the U.S., China, Europe, and India.

The areas that saw the greatest investments were energy storage and distribution, as well as mobility. These investments will support game-changing innovations in renewable energy, primarily solar energy.

Companies are also investing in electric and hydrogen/wind-powered vehicles, aircrafts, ships, and trains in the mobility sector.

The U.S. leads the way with the highest amount of cash in climate VC investments with a cool  $28.6 billion. By the end of 2023, HolonIQ predicts the nation will invest over $100 billion in venture capital.

Europe had the quickest growth, with investments doubling since 2021. Experts predict this is due to the ongoing energy crisis and geopolitical transitions in the region.

Behind the U.S., China comes second in venture capital investments, increasing by $4 billion since 2021. India also saw an immense investing surge as the country rallied behind sustainability and climate tech.

This is a game-changer for the climate tech space, as these investments could fund new technologies and discoveries that could combat increased temperatures, natural disasters, and harmful pollution.

These record-breaking investments prove countries are rallying behind climate solutions that will help them reach their goals of decreasing pollution and hindering rising temperatures.

“Climate is like the internet in that it’s going to disrupt every corner of the global economy,” Andrew Beebe, the managing director of Obvious Ventures which invests in climate-friendly technologies, told Insider.

“Despite the economic slowdown, great climate tech companies are still able to access capital,” Alexandra Harbour, a principal for venture capital firm Prelude Ventures, said in an interview with Politico. “I think the train has left the station on climate and carbon; I think that everyone is going to continue to push forward efforts around tracking and reducing their emissions.”