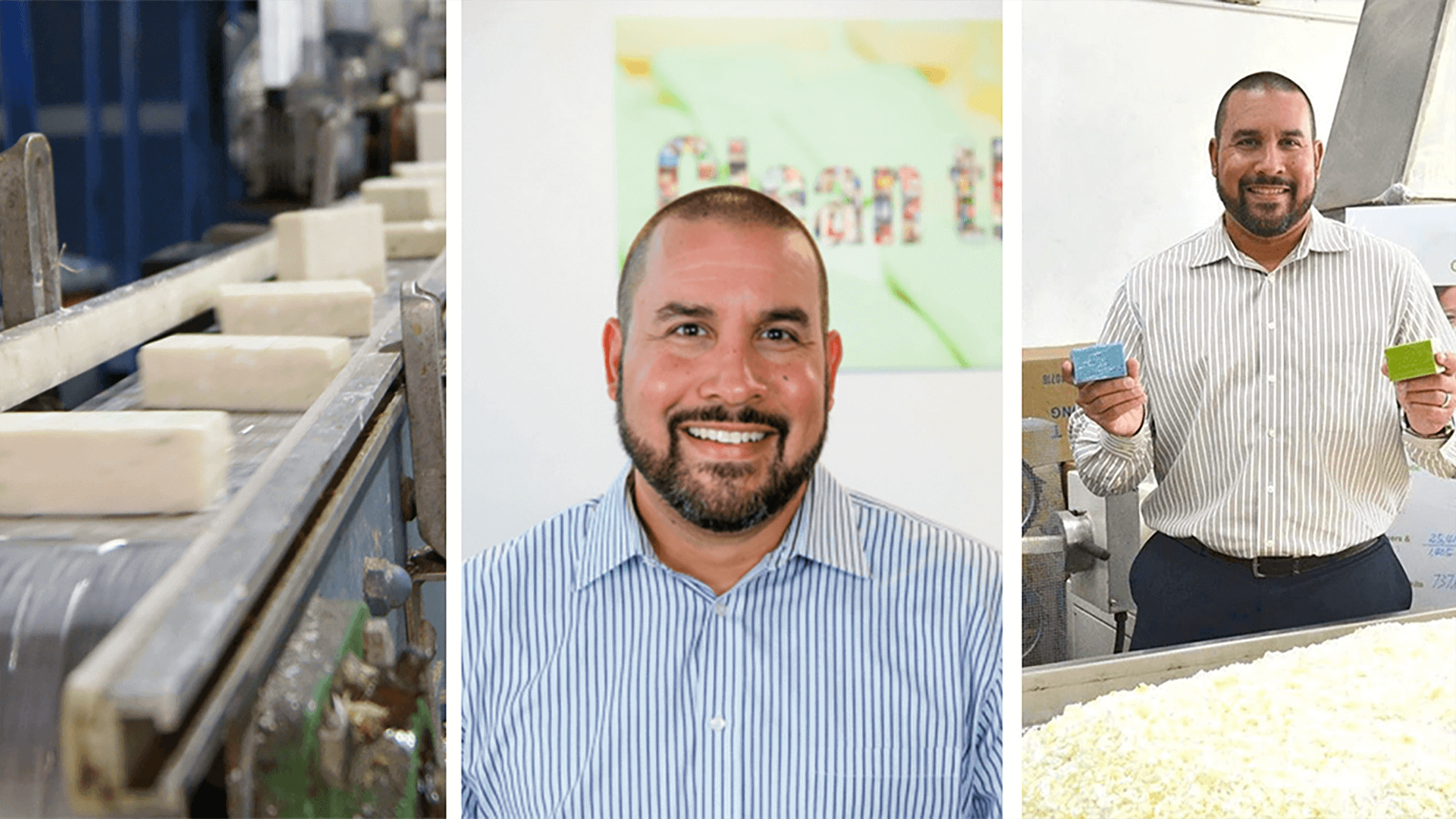 Hotel soap is not something many people think about. Travel-sized with a mediocre lather and scent, the mini soaps provided by hotels get the job done for your stay and rarely cross your mind afterward.

But this was not the case for Shawn Seipler.

Constantly traveling with short hotel stays, Seipler used the provided toiletries and noticed they were replenished more than they were used. He never took the toiletries with him, so he wondered what hotels did with half-used toiletries.

Seipler recalls asking a hotel about its protocol for used toiletries. Their response: they get discarded.

“What a waste,” he thought. And this was his a-ha moment.

“You just never know when a simple thought can lead to something incredible,” Seipler reflected in an interview with the CREO Institute. “I was in a hotel room literally wondering what happened with a little bottle of shampoo and a little bar of soap.”

He also learned about the disparities in the access to soap between developed and developing countries. Seipler found that an estimated nine million children die each year from pneumonia and gastrointestinal diseases, both of which are preventable with adequate access to soap and water and proper hygiene practices.

It was then that Seipler found his mission.

With his colleague Paul Till, he dove into a project that would not only help the planet by reducing waste, but also help others by expanding the accessibility of hygiene products.

In 2009, Seipler and Till founded a nonprofit organization called Clean the World to recycle discarded soap from the hospitality industry into new, sterilized soap bars that are donated locally and internationally to those that do not have adequate access to soap.

Clean the World operations began out of a garage in Orlando, Florida, with Seipler and Till collecting discarded soaps from nearby hotels, shaving them with potato peelers, grinding them in meat grinders, boiling the shavings, and pouring them into soap molds. In 24 hours, Seipler and his supportive friends could make nearly 500 new bars of soap from recycled bars.

Early on, Seipler and Till were told by a prominent hospitality company that hotels would never pay for the services of Clean the World. To Seipler, this felt like hitting a massive brick wall. But the duo did not let that “no” stop their mission.

Now, 13 years later, Seipler and Till have grown Clean the World into an international effort to spark hygiene revolutions, donating nearly 70 million recycled soap bars across 127 countries, like Honduras, the Philippines, the U.S., and Zambia.

Clean the World is currently partnered with over 8,000 hospitality franchises, all of which pay for their toiletries to be recycled by Clean the World.

This nonprofit has also kept more than 20 million pounds of waste from hotels from entering landfills across North America.

In addition to donating soap, Clean the World also installs wash stations across countries to ensure residents can use the soap effectively and promote hand washing, hosts mobile showers for people experiencing homelessness, and serves people around the world during humanitarian disasters as a part of the United Nations Global WASH Cluster.

In an interview with CGTN America, Seipler shared that the most fulfilling aspect of growing Clean the World into what it is today is being able to see the communities and individuals that the organization is helping.

Through its actions, Clean the World has reduced child mortality rates due to pneumonia and gastrointestinal diseases by 35 percent, Seipler claims.Seipler credits a lot of the success of Clean the World to divine intervention and good karma, telling the CREO Institute, “If you’re out there trying to do something good and you’re trying to help others, there’s a lot of there people out there that are going to help you.” 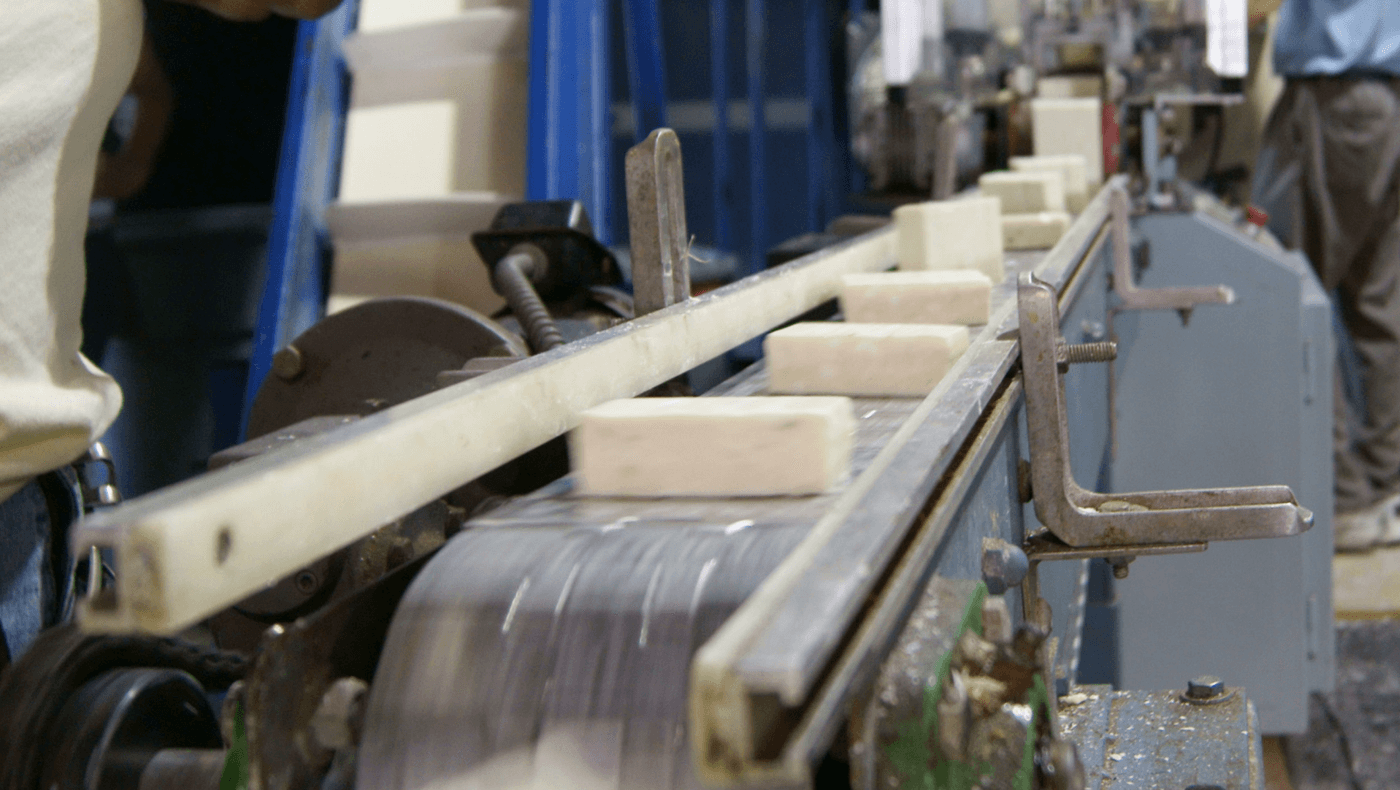 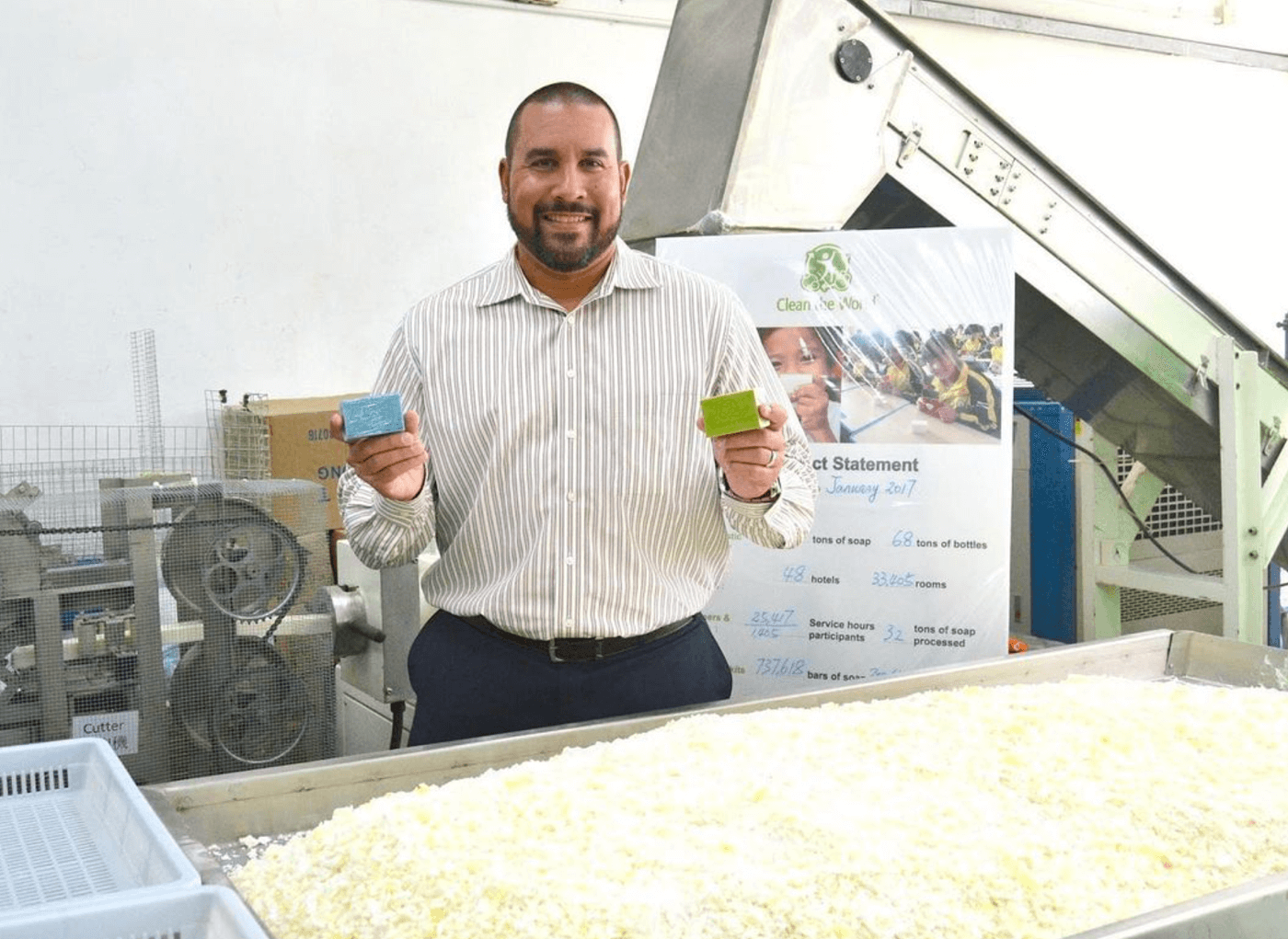 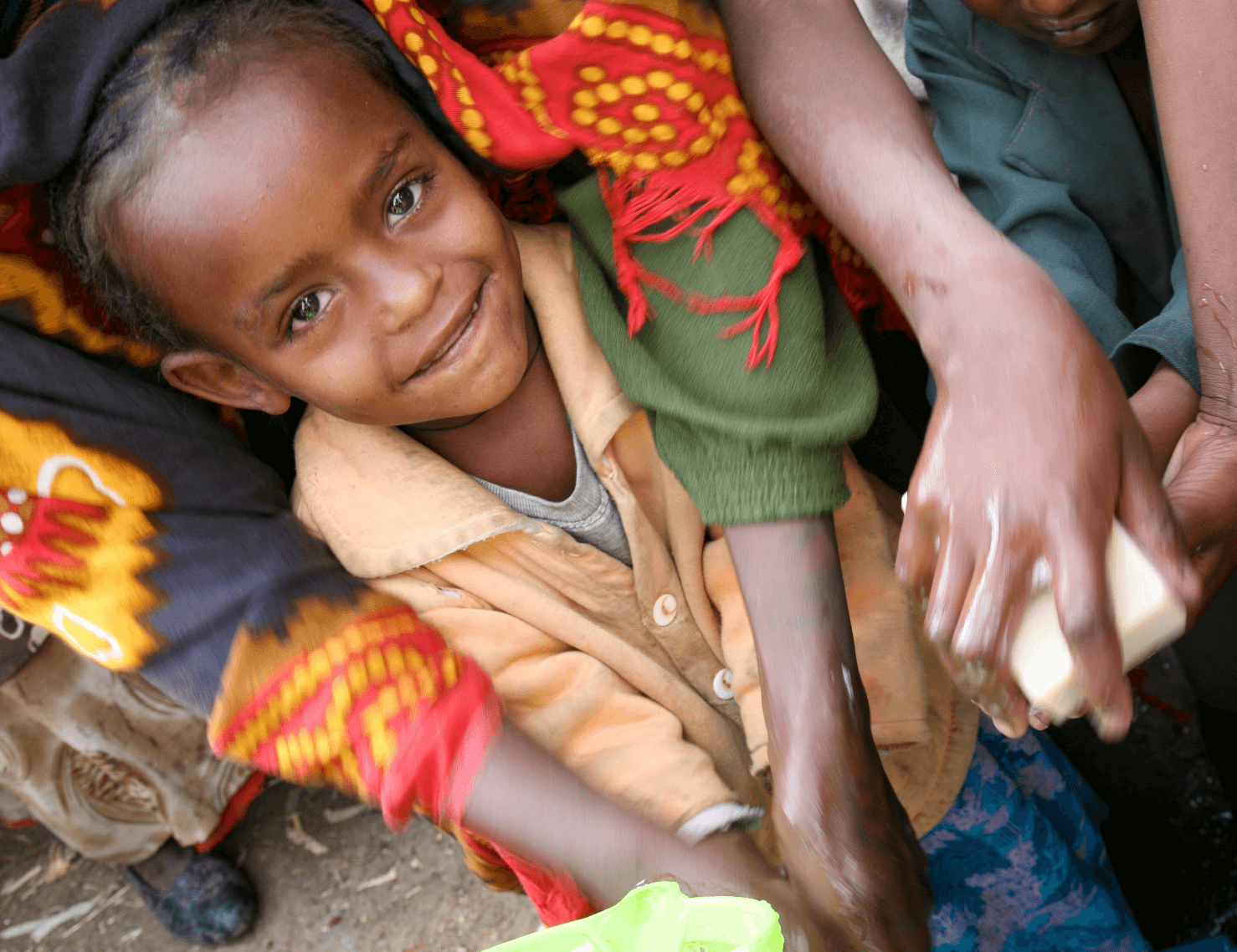