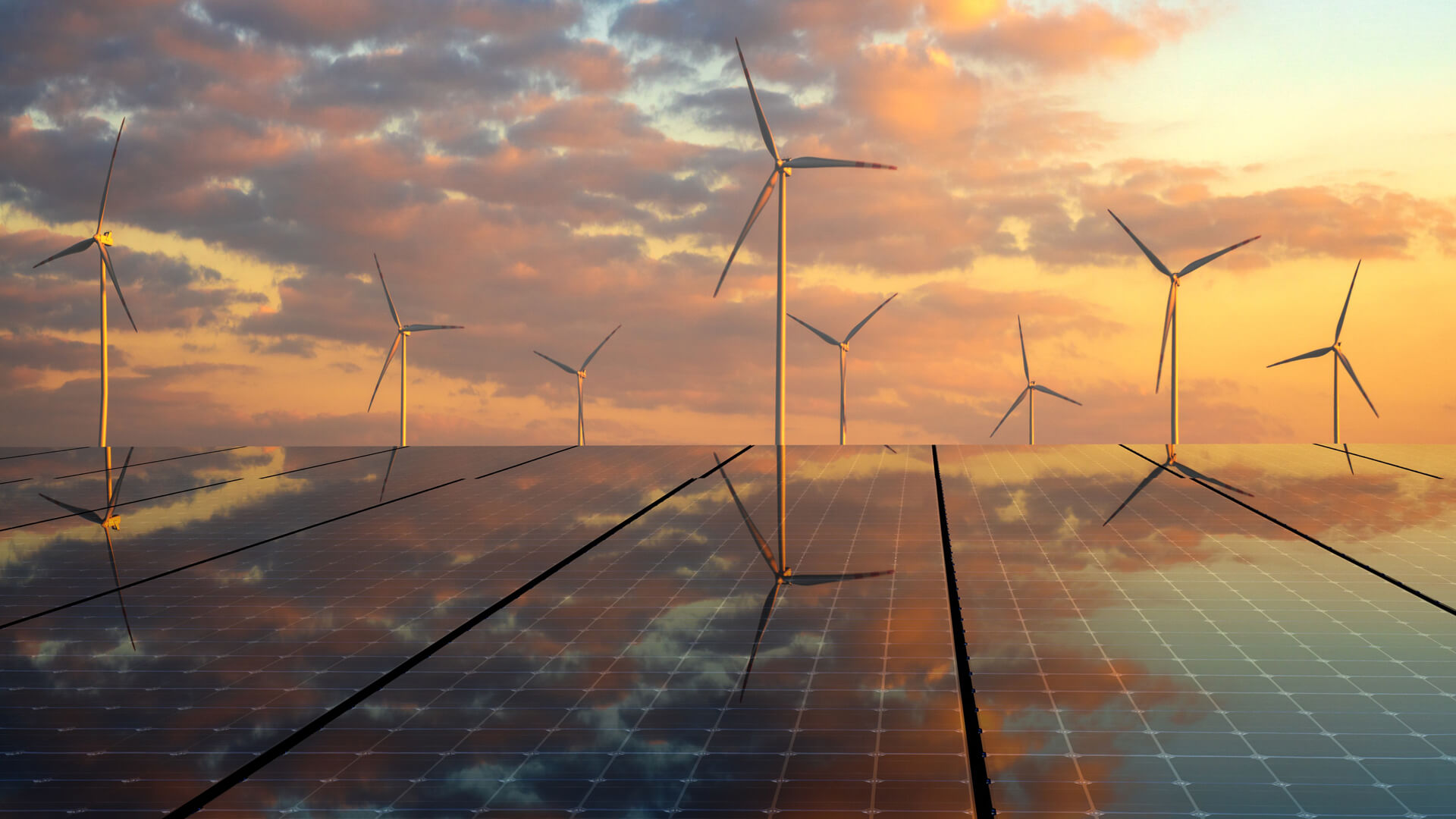 A research team at Princeton predicts that between 2019 and 2050, a whopping 5 million new jobs will be created in the clean energy sector.

The country will need millions of workers to accomplish the switch from older forms of dirty energy like coal and oil as it transitions to newer, cleaner, and cheaper sources. Just like past industry building booms — such as the steel boom, the railroad boom, and the creation of the interstate highway system — that required incredible amounts of ingenuity and hard work, this new industry will put the country to work in historic numbers. A wide range of workers with different skill sets are needed to contribute to the U.S.’s push toward providing more energy from solar, wind, and other efficient sources: construction personnel, engineers, scientists, and support staff in accounting and administration, among others.

One state expected to see the most dramatic transformation: Texas. The state has the biggest potential for growth in new energy jobs, according to the Princeton report. It estimates that Texas will become home to nearly 135,000 new energy jobs by 2030 and a whopping 179,000 by 2050. The state is currently a leader in fossil fuel jobs, so its energy transition will be one of the most dramatic as one industry shrinks and a new one booms. Between 2020 and 2021 jobs in oil and gas declined by 9%, or about 55,000, in the state.

Such enormous growth and change can’t be ignored. Even fossil fuel unions in Texas have voted to endorse the Texas Climate Jobs Project to create more clean energy jobs and make sure gas and oil employees have profitable new careers into which they can transition.

This immense growth and historic change won’t be felt just by Texans or people who work in the energy industry. The entire job market and economy will be changed in ways we can’t predict, but it’s an exciting time to think about the future. To learn more about where other states measure up, see the Princeton report’s predictions for job growth in each state on the linked map by Elements.