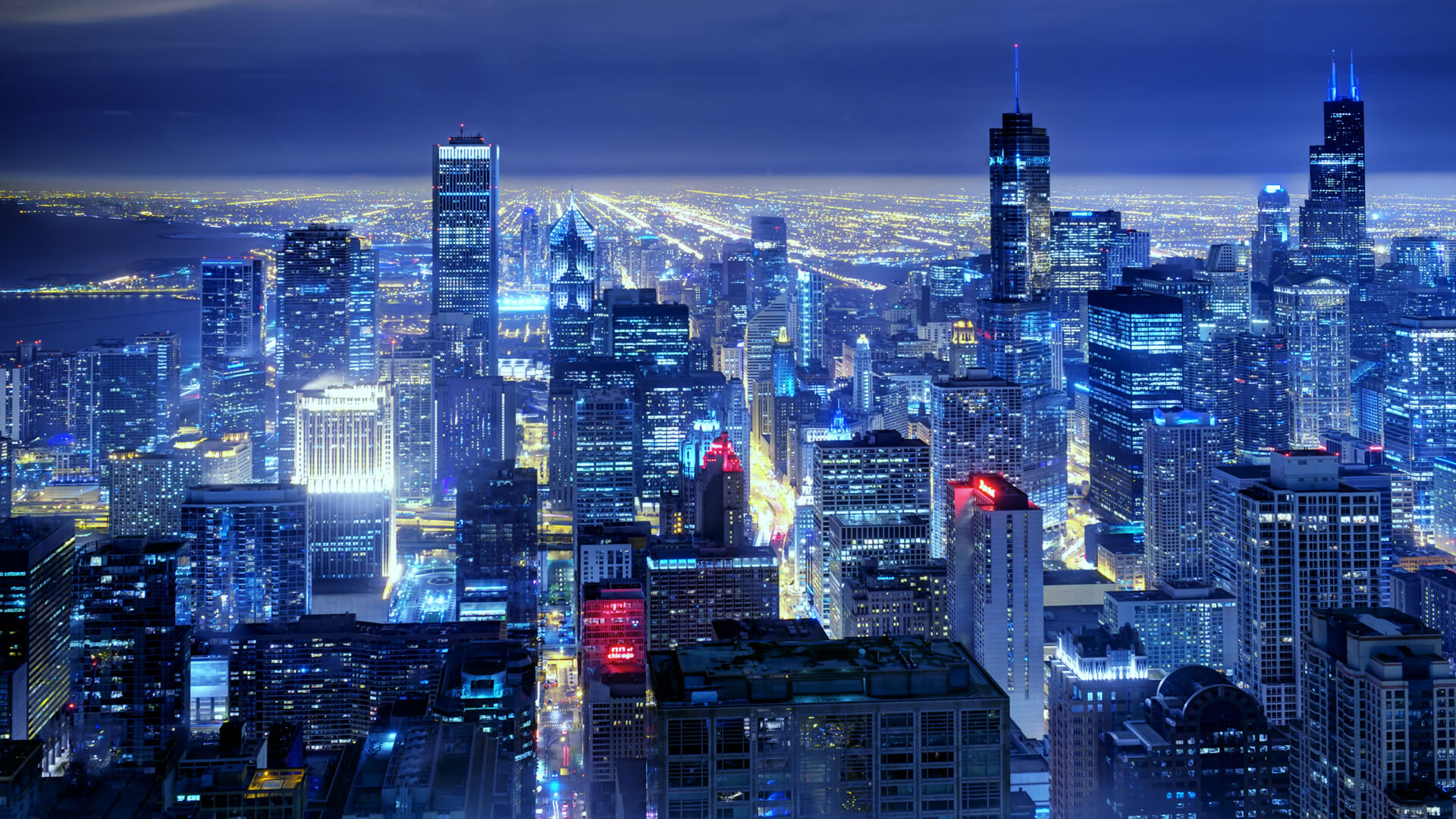 The Windy City is going big on solar to meet sustainability goals.

Mayor Lori Lightfoot announced on Aug. 8 that Chicago plans to run all operations with renewable energy by 2025, making it one one of the largest cities in the country to do so.

The city signed an energy supply agreement valued up to $422 million with retail electricity supplier Constellation, in collaboration with Swift Current Energy, to purchase renewable energy like solar and wind power for all city-run buildings, like airports, libraries, and water treatment plants.

The agreement states that part of the energy used to run these large government facilities will come from a new solar power installation being developed and built this year.

The Double Black Diamond Solar Installation, which is set to start construction before the end of 2022, is expected to be one of the largest solar projects in Illinois to date and will create hundreds of jobs in the state, according to the mayor’s office.

To power smaller buildings and street lamps, the city plans to purchase renewable energy credits from other sources.

This deal exists within a larger push towards sustainability in Chicago. The 2022 Chicago Climate Action Plan is aiming for a 62% reduction in harmful carbon pollution by 2040 through direct action and investment from the city.

Chicago is working towards retrofitting buildings to make them more energy efficient and plans for the city’s bus fleet to be 100% electric by 2040.

Reducing the amount of planet-warming gas that’s released into the atmosphere is essential for avoiding the worst effects of climate change, like extreme weather events that can devastate our communities –– and the benefits of this ambitious plan won’t just be felt in Chicago.

Board Chairman of Sangamon County Andy Van Meter said that the Double Black Diamond Solar installation “… will employ hundreds of construction workers and directly create permanent, high paying positions” in a press release. He added that it will also “create a significant, long-term source of tax revenue for [Illinois’] schools and community.”

Jim McHugh, the Chief Commercial Officer for Constellation, added, “It is especially important that we help underserved and under-resourced communities participate in the transition to a carbon free future.”

Following that spirit, Constellation and Swift have financially committed to pay for the development of a diverse, sustainability-focused workforce through job training, apprenticeships, and educational programs.

The energy industry’s efforts follow in the footsteps of the Chicago Urban League, which aims to advance economic equity by “preparing people from underserved communities for in-demand jobs.” The League offers programs like its solar panel installation training, which has served over 200 people.

As the third largest city in the country, Chicago is setting a great example for urban centers that haven’t yet made similar clean energy investments or pledges.

In 2020, less than half of large cities in the U.S. had set planet-overheating gas reduction goals. This, coupled with a lack of accessible emissions data and the worrying finding that many U.S. cities under-report their pollution rates, means that there’s still so much work to do before all of our cities are sustainable.

Chicago’s plan to fully power public operations with renewable energy in the next few years is a great step.