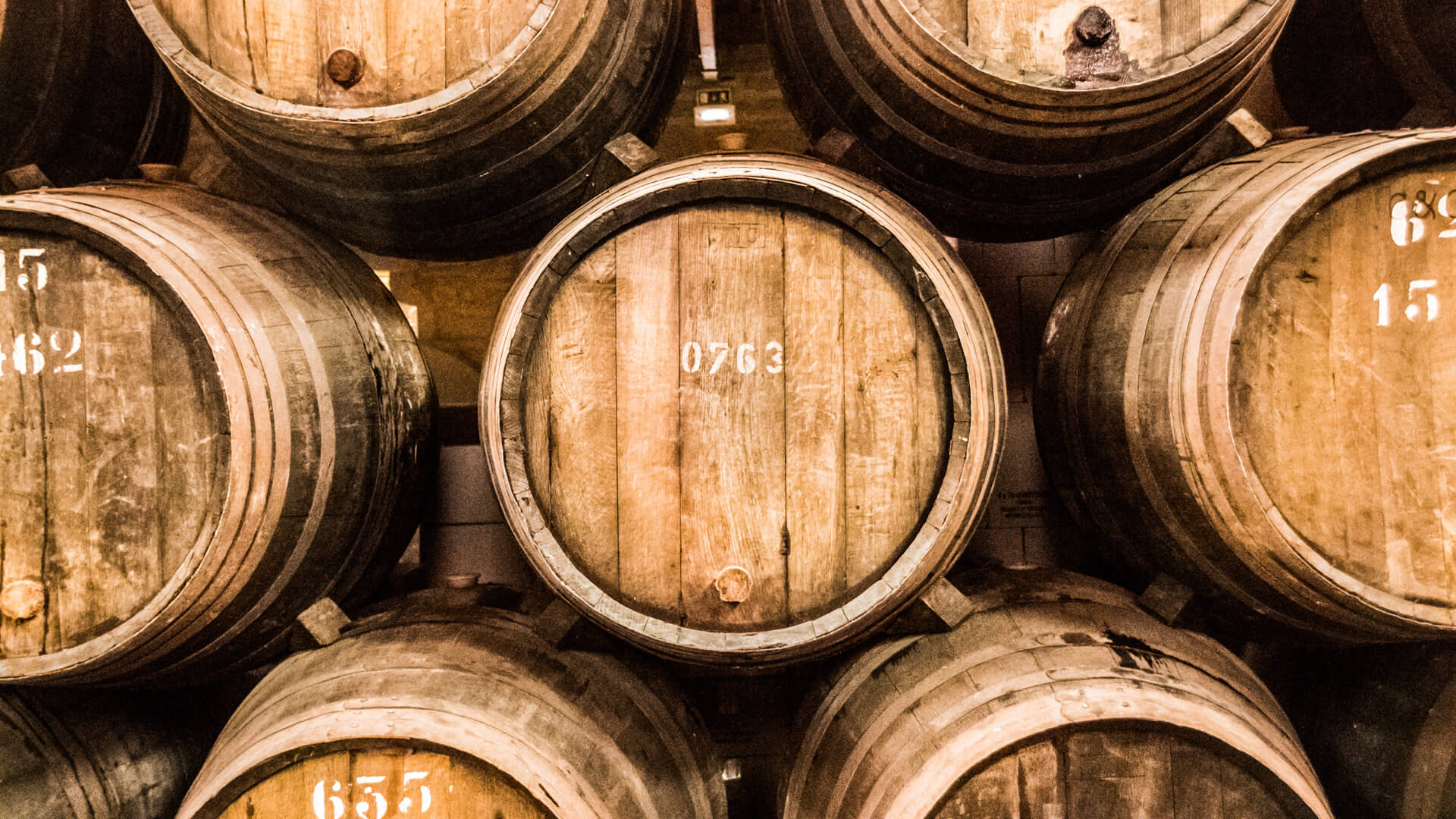 A Scottish whisky distilling company has found a way to create a fine whisky while also creating fuel as a byproduct.

Scotland-based Celtic Renewables is making both the distilling industry and transportation more sustainable at the same time. Because distilleries end up with a ton of waste as byproducts, the trade hasn’t historically been the most eco-friendly.

As the founder of the group, Martin Tangney, told Yale Climate Connections, “one man’s waste is another man’s gold.”

The fuel created by the distillery is incredibly valuable because a car engine does not have to be modified in order to run on it. This means that instead of using more dirty energy sources, we can use the pot ale that would otherwise go down the drain for fuel.

Every year, Scotland’s whisky industry alone creates an estimated 2 billion liters (around 528.3 million gallons) of pot ale, so there’s definitely enough to fuel quite a few cars. If we use this biofuel instead of oil, there would be an immediate impact on the amount of pollution that is created.

Using biofuels is not a new idea, though. Ethanol, for example, is already widely used around the world as a fuel source. But the butanol that comes from the whisky-making process actually has several advantages over the more traditional ethanol.

For one, butanol is far more effective in providing power to vehicles than ethanol. Additionally, ethanol may require vehicles to have modified engines.

If we are to transform the global economy to focus on producing less pollution, making sure we efficiently use “waste” byproducts is critical. Using butanol instead of throwing it away can help industries and countries reach their sustainability goals.

In a time when the Earth is overheating and transportation accounts for about a quarter of our harmful carbon pollution, solutions like this represent an excellent excuse to drink more whisky and feel good doing it.