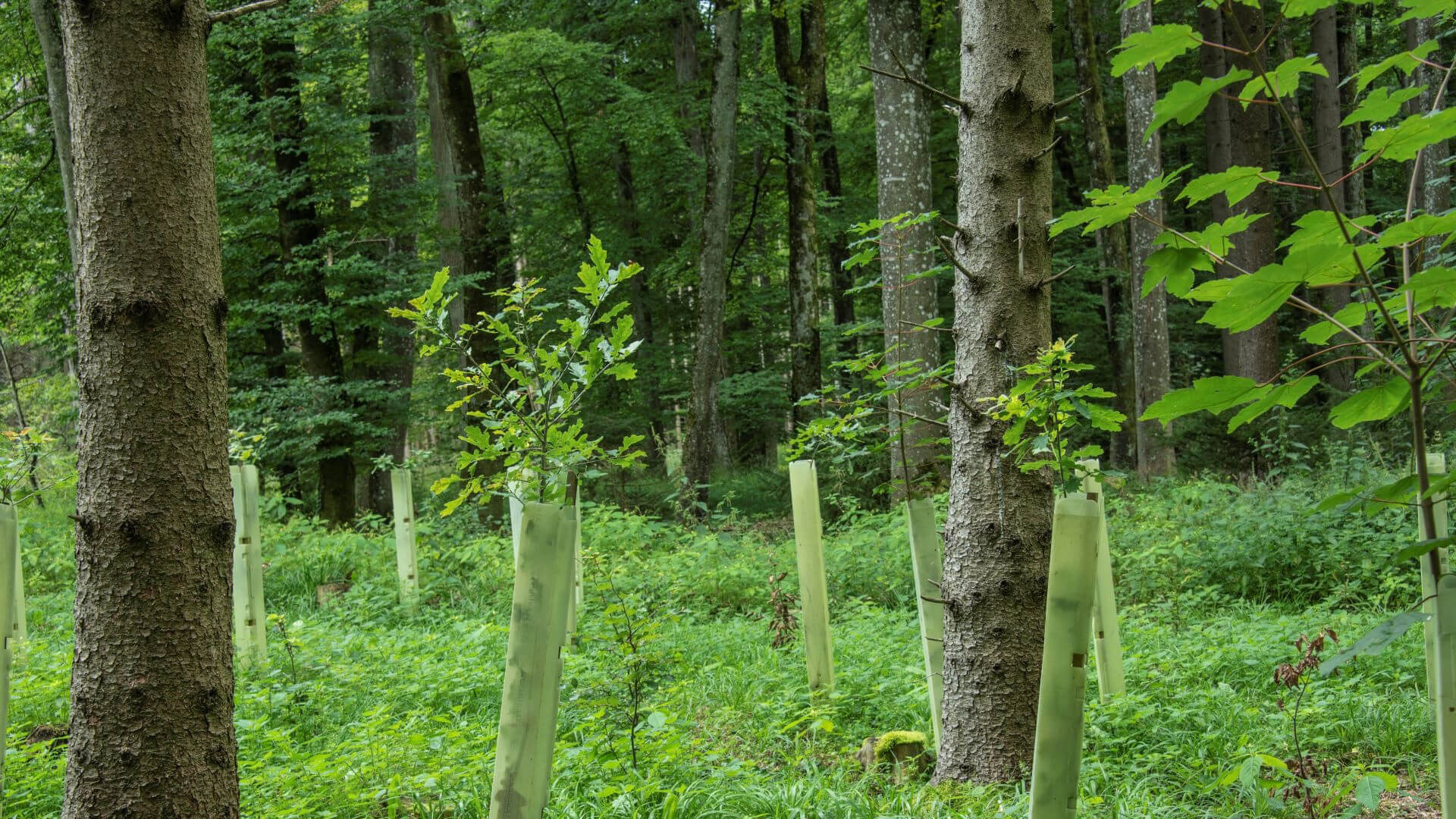 More and more companies are now signaling to the world that they care about sustainability and limiting their impacts on the environment. To do so, many are buying carbon offsets.

What are carbon offsets?

For groups worried about the overheating of the planet, one of the most vital steps is to decrease the amount of harmful carbon pollution they produce.

But not every company or person can immediately make the changes to their operations or lifestyle. In situations like these, many opt for carbon offsets, or more simply, an activity that reduces pollution outside the group’s direct operations.

What are some examples of carbon offsets?

A standard example of a carbon offset could be the promise to reforest an area. Because trees suck up carbon when they grow, the action of replanting a forest can actually remove planet-warming pollution from the air.

So if the amount of carbon taken in by these new trees equals the amount of carbon released by a company over the course of a year, one could say its carbon footprint was “offset,” or is “carbon neutral.” Many projects, like the tree example, use nature to help stop our planet from heating even further.

Other carbon offsets may focus on supporting the development of clean energy projects, like wind farms. Making sure that clean and cheap energy projects can get off the ground ensure that less pollution is created in the long run.

What is the problem with carbon offsets?

While these carbon offsets are a quick way for companies to reduce overall pollution, not everyone is on board. Critics often claim that there is not enough transparency in how companies are offsetting their emissions. Some even claim that they are totally ineffective at actually cutting down pollution.

Today, tons of corporations are voluntarily buying offsets to become more sustainable, including over a third of all S&P 500 companies. In 2021, the voluntary carbon offset market nearly reached a billion dollars. It’s clear that despite the criticism carbon offsets get, their popularity is growing.

And while there’s no doubt that it’s a step in the right direction, offsets must be coupled with pollution reduction for us to avoid the worst impacts of an overheating world.