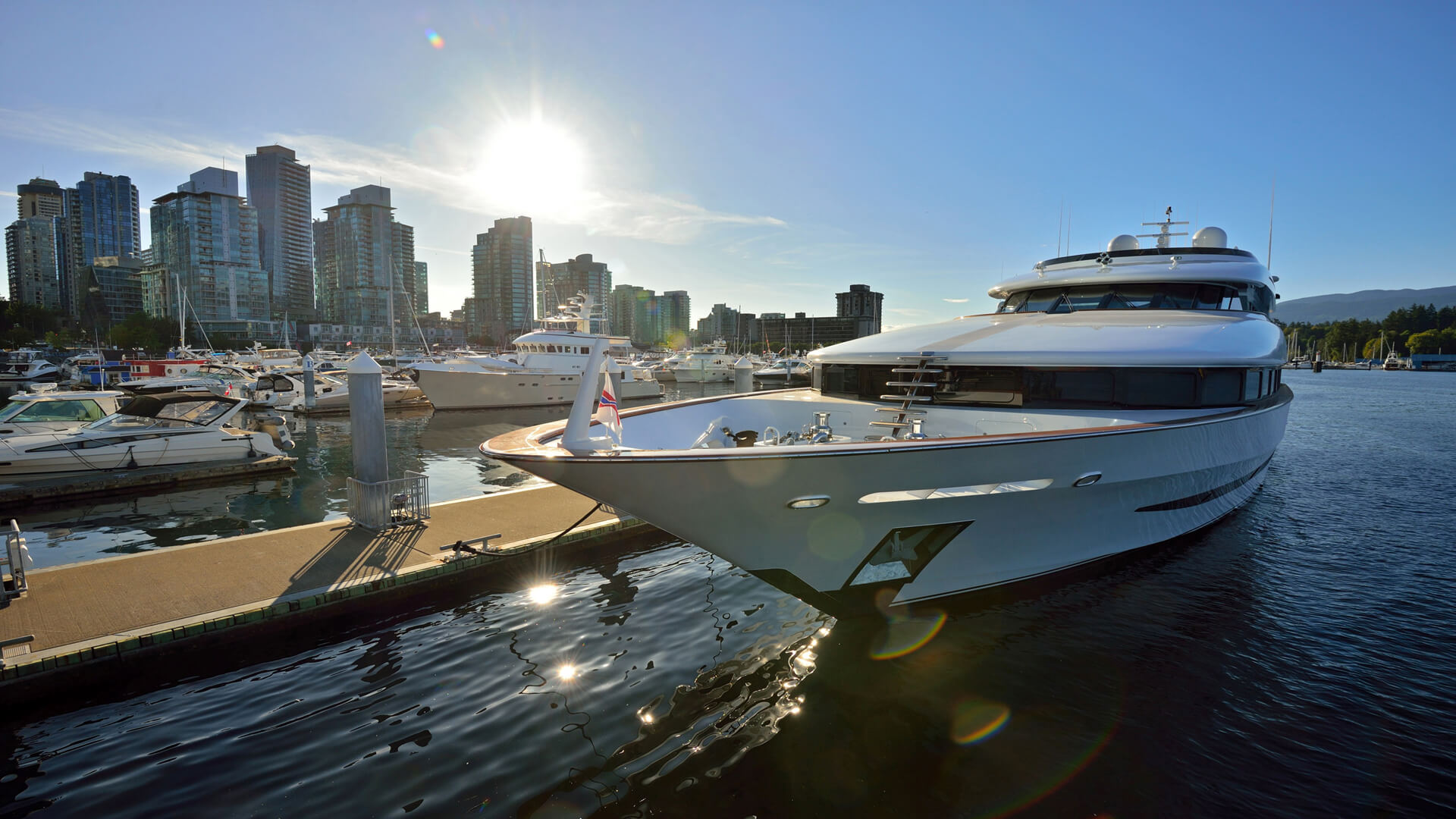 Canada has introduced a new tax on the sale and importation of luxury aircraft, boats, and cars to discourage people from purchasing vehicles that heavily pollute our air.

This July, a much-talked-about report by Yard ranked celebrities based on the amount of harmful carbon pollution their private jets created through frequent flights. Although the report has its flaws, it still provides crucial insight into how wealthy individuals pollute far more than everyday citizens.

This report was published weeks before Canada released new details about its 2022 tax budget, which included the Select Luxury Items Tax Act.

The tax is an attempt to limit the pollution released into our air from frivolous travel by making luxury vehicles more expensive. As the Yard report examines, wealthy individuals travel in methods that can be considered the exact opposite of carpooling –– often using private jets to travel short distances in a nearly empty plane.

The issue is that these luxury cars, planes, and yachts use dirty energy sources that release a lot of harmful pollutants into the air, which form a figurative blanket over the Earth and trap heat, causing our planet to overheat.

A statement on the Canadian government’s website highlights the differences in the effects of the recent recession between wealthy and non-wealthy people.

“Some Canadians have lost their jobs or small businesses, while some sectors of the economy have flourished,” it reads. “That’s why it is fair today to ask those Canadians who can afford to buy luxury goods to contribute a little bit more.”

Some critics of this tax point out that focusing on individual choices –– such as transportation methods –– shifts the blame away from the main contributor to our overheating planet: the dirty energy industry.

The president and CEO of the Canadian Business Aviation Association, Anthony Norejko, claimed in a statement that the effects of this luxury tax “have not been studied with a comprehensive understanding of [his] industry.”Robb Report estimates that the tax would generate CAD $600 million (USD $463 million) in revenue over five years.