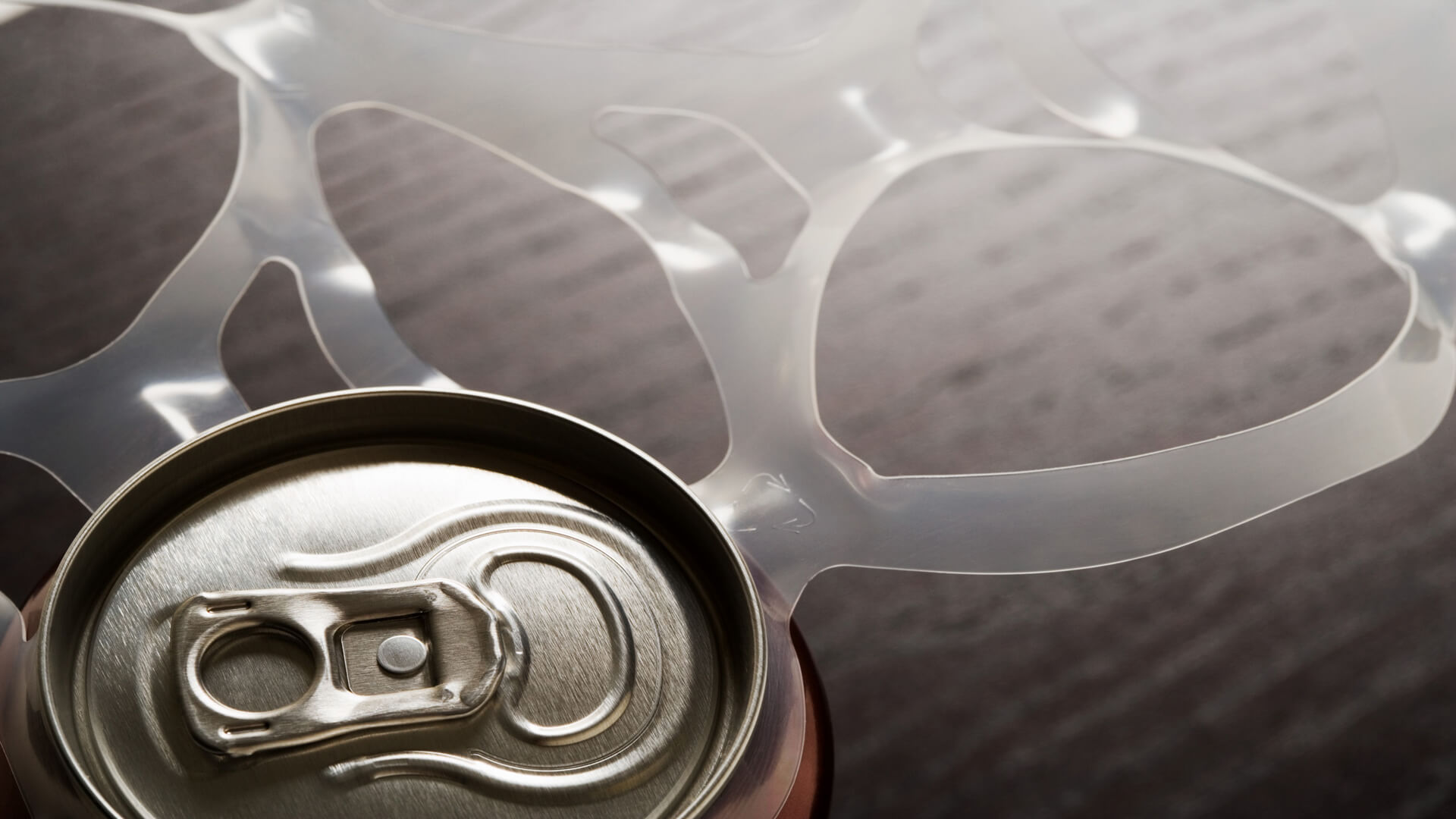 The plastic rings that hold together a six-pack of beer cans are notorious for causing harm to wildlife and the environment. Even when they’re cut up before being thrown away, they —  like all plastic — still have a good chance of ending up in the ocean, polluting our communities and waterways, and becoming a choking hazard for animals. Luckily, three major beer brewers are changing what it means to drink responsibly by eliminating those plastic rings.

Coors Light says it will stop using the plastic rings everywhere its beer is sold around the globe by the end of 2022. Instead the company will keep its six-packs together with cardboard wrap. Parent company Molson Coors further plans to make all of its products plastic free by 2025. This change will reportedly cut down on plastic waste by 1.7 million pounds a year.

The new plastic-free six-packs were shown off at a pop-up installation called The Plastic Free “Future Mart” in New York City. It resembled a classic convenience store with one major difference: Every single thing inside was made of recycled or sustainable materials, including the items on the shelves and parts of the store itself.

The company has a history of advocating for sustainability. Molson Coors spent years and millions of dollars developing the recyclable aluminum beer can that debuted in 1959, and encouraged other beer makers to use the new design to promote recycling.

European brewer Carlsberg did away with its own plastic six-pack rings in 2018. Instead of using cardboard like Coors Light, the cans in the new Carlsberg six-packs are stuck together in what the brand calls a “snap pack” that uses glue dots.

Carlsberg is still on the cutting edge of more environmentally friendly beer-packaging. They are currently trialing a new, fully recyclable bottle made of a sustainably produced paper container with a plant-based lining, called the Fiber Bottle, in select European countries.

In 2019, Irish brewery Guinness announced that it would also stop using plastic rings for its six-packs and would switch instead to a biodegradable and recyclable cardboard pack.

In February 2022, Guinness parent company Diageo announced a new agriculture program to grow the barley for its beer. The idea is to work with 40 farmers to put back more carbon than it takes out from the soil and environment. It also plans to use less chemical fertilizers and take other measures to improve the quality of the air and water in local communities.

With all of these changes coming from some of the biggest names in beer, consumers have more power than ever to buy drinks that are a better pick for the environment.