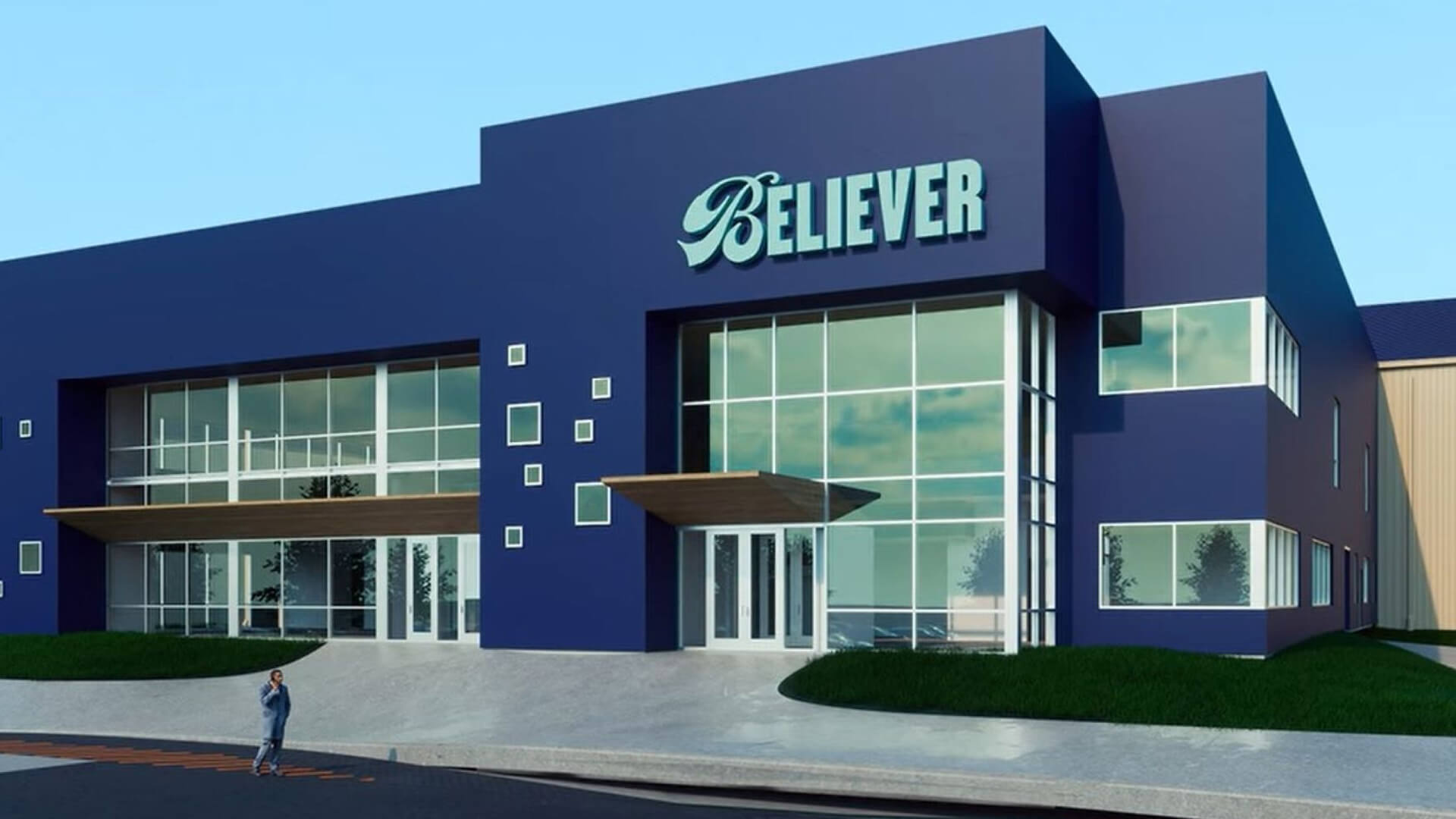 Construction has begun on a 200,000-square-foot facility for creating cultivated meat. While Believer Meats and similar companies are not yet authorized to sell their products in the U.S., the time seems to be fast approaching.

Believer Meats is one of multiple cultivated meat companies trying to create an alternate food source for the future. Instead of raising animals to eat, Believer Meats grows meat from small cell samples. This technology has been a theoretical possibility for decades, but it is now becoming a reality.

Currently, there is no company with legal approval to sell cultivated meat in the U.S. Singapore is the only place in the world where buyers can find a similar product: cultivated chicken from a company called Eat Just. It received its approval just three years ago, placing Singapore at the cutting edge of this new technology.

However, the U.S. isn’t far behind. A third company, Upside Foods, received FDA approval for its cultivated chicken in November, and now it only needs the USDA’s green light to put its product on the shelves.

Cultivated meat has been of interest to food manufacturers and the public because it could completely change the way we make our food. Traditional meat requires farming animals, a process that uses large amounts of land, water, feed, and time, and which puts more heat-trapping gases into the air.

If cultivated meat technology is developed further, it could become a faster process that uses fewer resources — saving money for manufacturers and buyers. It might even create less air pollution. Finally, many people who worry about the ethics of eating traditional meat often prefer a synthetic option.

“This collaboration marks an important step in the field, which is poised to transform the market, securing the future of coming generations,” it said in a press release about the partnership.