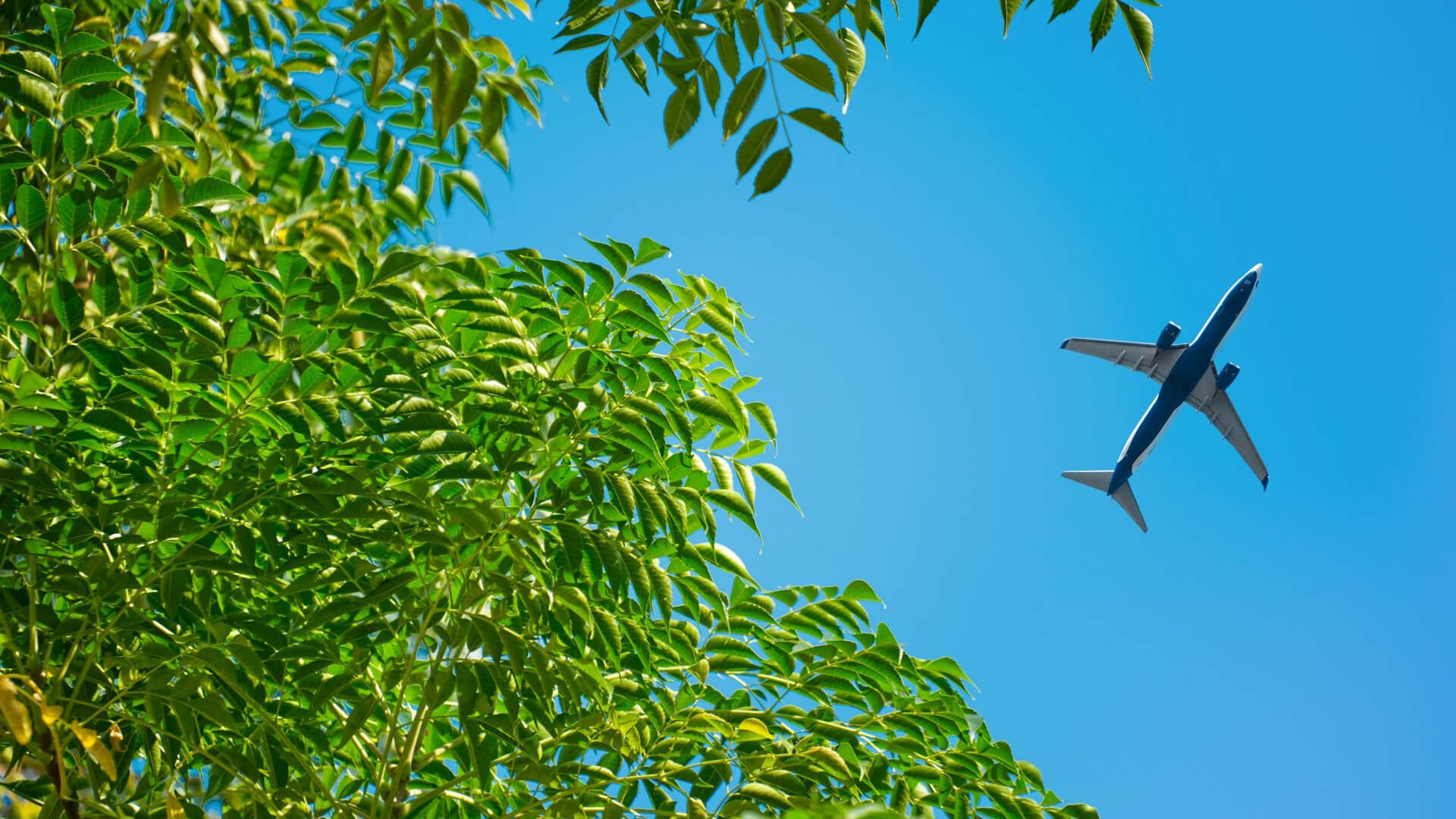 If you love traveling but don’t love the environmental impact of flying, you’re in luck — research is paving the way toward fueling flights with plants.

Researchers at Arizona State University recently demonstrated that all air travel in the U.S. could soon be powered with biofuel — fuel made from fresh plant matter instead of oil.

Currently, U.S.-based aircrafts use billions of gallons of jet fuel every year, and that number is expected to reach 30 billion by the year 2040. Switching the entire aviation industry to biofuel would massively reduce the amount of oil consumed each year. And this study lays out one way to do it.

Researchers backed by the U.S. National Science Foundation proposed planting a grass called miscanthus on “marginal agricultural lands” — land with poor soil quality that is difficult or impossible to use for food crops. They picked out 57.3 million acres of existing land for the project.

Miscanthus was the plant of choice because it’s hardy and will need very little care, relying only on natural rainwater with no need for artificial irrigation. The plant can then be harvested and processed into biojet fuel, enough of it to power every plane in the country.

Switching to biofuel would reduce the amount of heat-trapping gas produced by American planes, which currently create more than a quarter of the world’s aviation-based carbon dioxide emission. The researchers found that planting that much grass would also affect the local weather.

“When you plant crops over strategically designed areas, the planting of these crops has an impact on the climate,” said Matei Georgescu, co-corresponding author of the biofuel study. “There may be implications for local to regional scale climate, including more or less precipitation, or warmer or cooler temperatures.”

The researchers used computer models to predict the possible climate outcomes and determined that the area would end up slightly cooler than before on average — good news in times of widespread global warming.

For now, this study is only theoretical, and there are no plans to convert American planes to biofuel. However, the computer models the study demonstrated could pave the way for future biofuel projects.