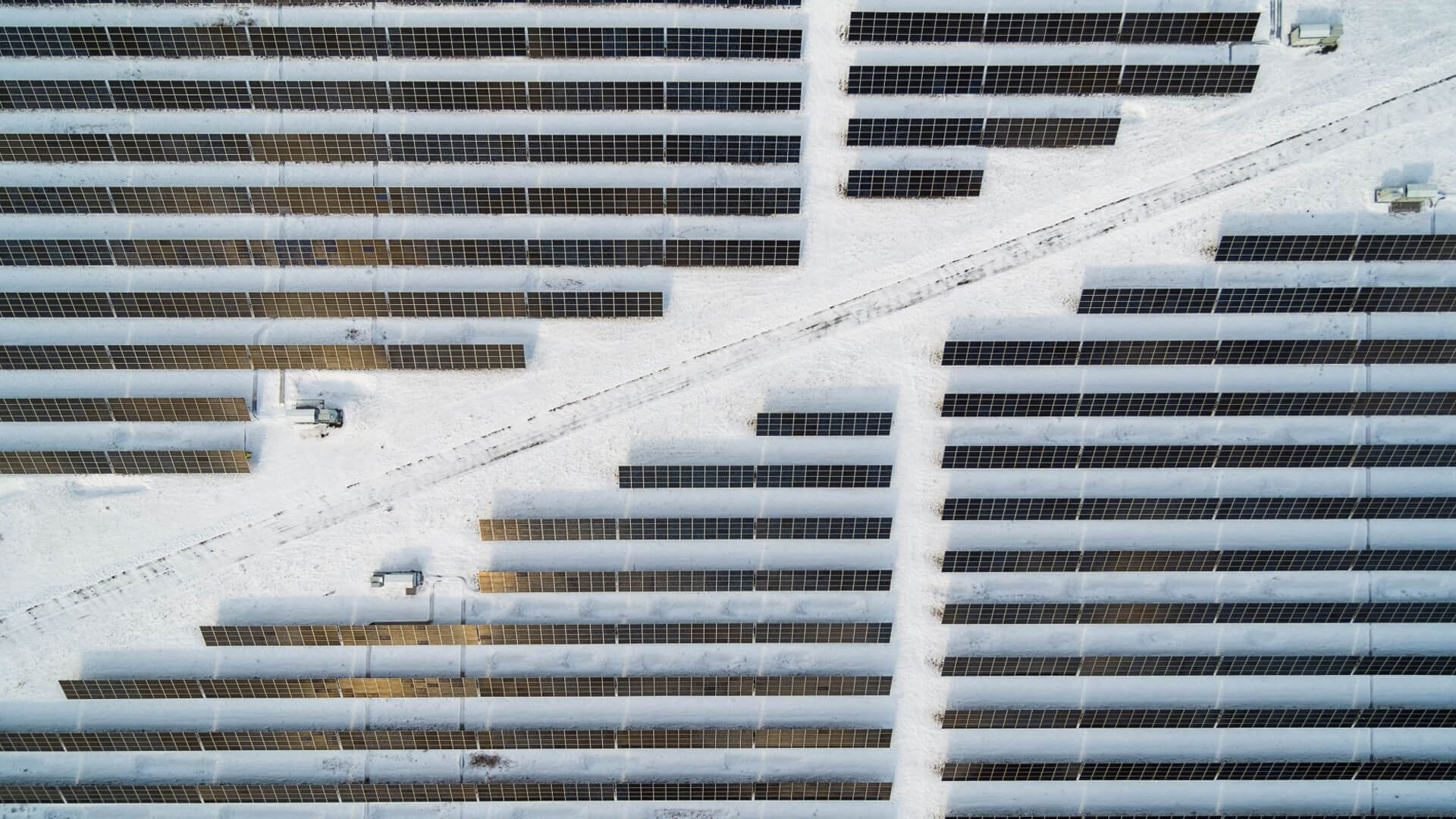 Appalachia has long been associated with coal production, which means that many fear the region’s economy will suffer as the world makes the transition to clean energy sources. But a new study suggests that Appalachia could remain a vital energy producer for the United States by switching to wind and solar power production.

Coal production has gone down more than 65% in the last 15 years, which has negatively impacted the Appalachian economy. New research shows that transitioning the region to renewable energy production would be cost-competitive with coal dependence.

Since renewable energy projects like wind and solar power are usually developed in rural areas with lots of land and access to renewable resources, a study from the Rocky Mountain Institute projects that Appalachia is uniquely situated to become a major hub for renewable energy.

The analysis shows that the region could gain up to $65 billion in economic benefits by 2030 — more than any other region in the United States. Ohio and Kentucky are poised for the biggest revenues based on their potential for solar and wind infrastructure.

“It’s the ideal space for these economic benefits to really liven these communities again,” said Gabriella Tosado, one of the study’s authors.

The research is based on UC Berkeley and GridLab’s 2035 Report, which assumes that solar and wind power capacity in the U.S. will triple between 2020 and 2030 and that the American energy grid will become 90% carbon-pollution-free by 2035.

The study also projects that California and Texas could see massive economic growth in their rural areas if they invest in renewable energy projects.

Wyoming, Montana, and South Dakota also have the potential to make huge economic gains due to their capacity for wind power generation, and Florida could quickly become a leader in the solar sector.

The Rocky Mountain Institute’s researchers list a number of suggestions for policymakers at the end of the summary of their findings.

They urge leaders and regulators to prioritize transitioning the existing workforce to renewable energy projects and training new workers to work in the field by creating development programs at community colleges and industry associations. The researchers also suggest creating local, statewide, and federal energy policies that encourage widespread investment in local renewable energy projects to ensure their long-term demand.

“There is a lot of industry that needs to be built to receive these benefits,” Tosado said. “But it has just this waterfall effect for rural communities.”