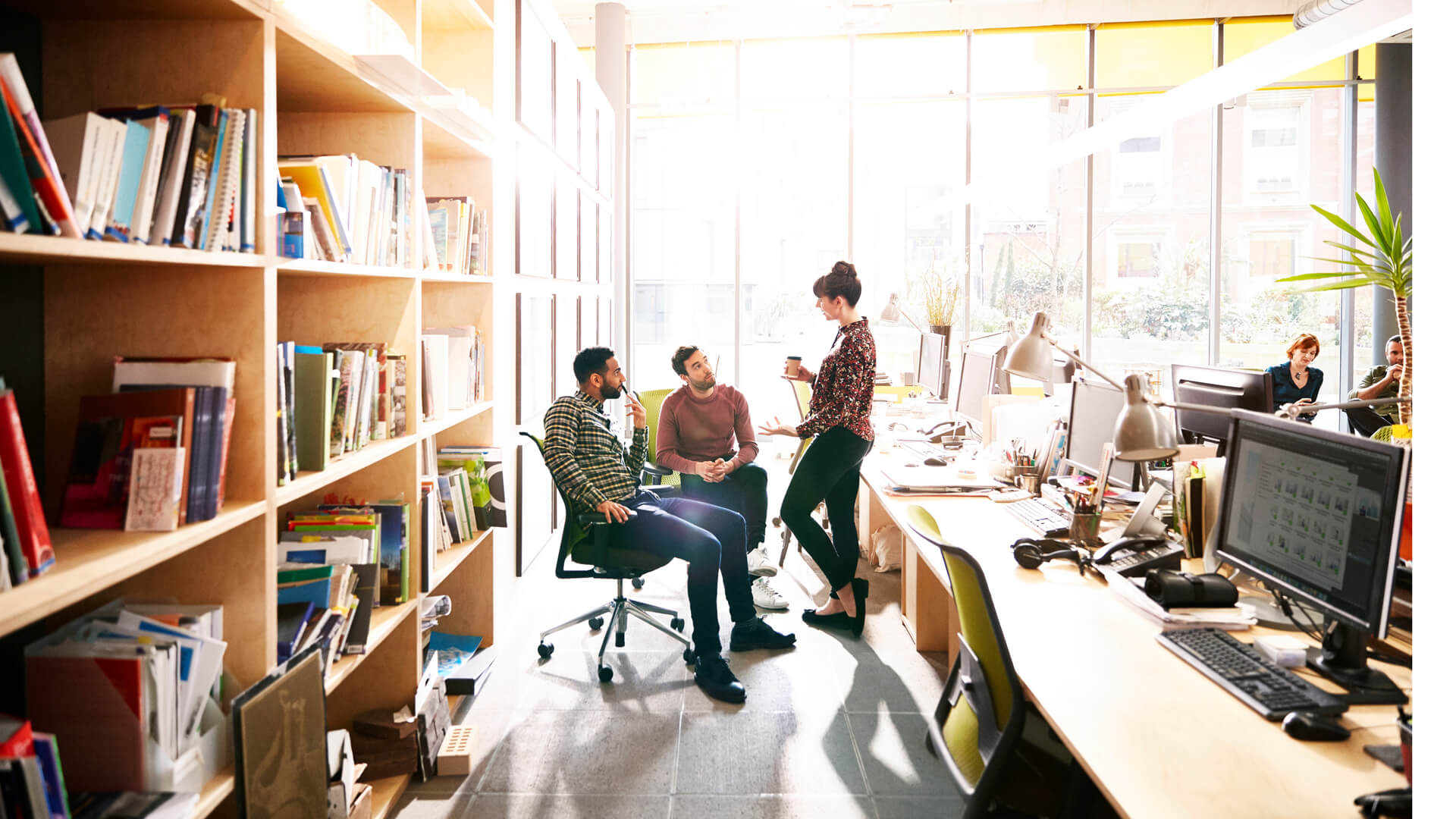 If you wished you had every Friday off, you wouldn’t be alone. But while only having four-day workweeks sounds amazing, it’d surely be bad for business, right?

As it turns out, allowing employees to have an extra day off may actually improve their productivity.

Microsoft’s Japan branch tried out the four-day workweek a few years back and found that their workers were 40% more productive, more than making up for the 20% reduction in days worked. Employees are also more likely to work harder during their workdays and spend less time on nonwork websites.

It’s also easier for working parents to take care of their children when they have an extra day off every week, meaning they’re far more likely to stay with a company that allows for such flexibility.

Not operating one day a week can also seriously cut a company’s costs, like electricity coming from operating the office. In the same Microsoft experiment, it found that the office used 23% less electricity and also printed almost 60% fewer pages, saving significantly on office supply costs.

Because of this, companies across the globe are trying out four-day workweeks, from Norway to New Zealand to the Philippines. But how does this relate to the environment and protection of our planet?

When people have more days off, they aren’t commuting to work, which cuts the amount of employees driving and burning harmful dirty energy sources like oil, which leads to the overheating of our planet.

One recent study even found that if everyone in the U.K. transitioned to a four-day workweek, it would be like if the pollution from 27 million cars disappeared. Clearly, the decreased electricity use and number of miles commuting to work would really add up!

Of course, it’s not likely that everyone will be able to transition to a four-day workweek. But allowing employees this extra day off definitely helps their performance, happiness, and health, and also slows down the overheating of the planet.