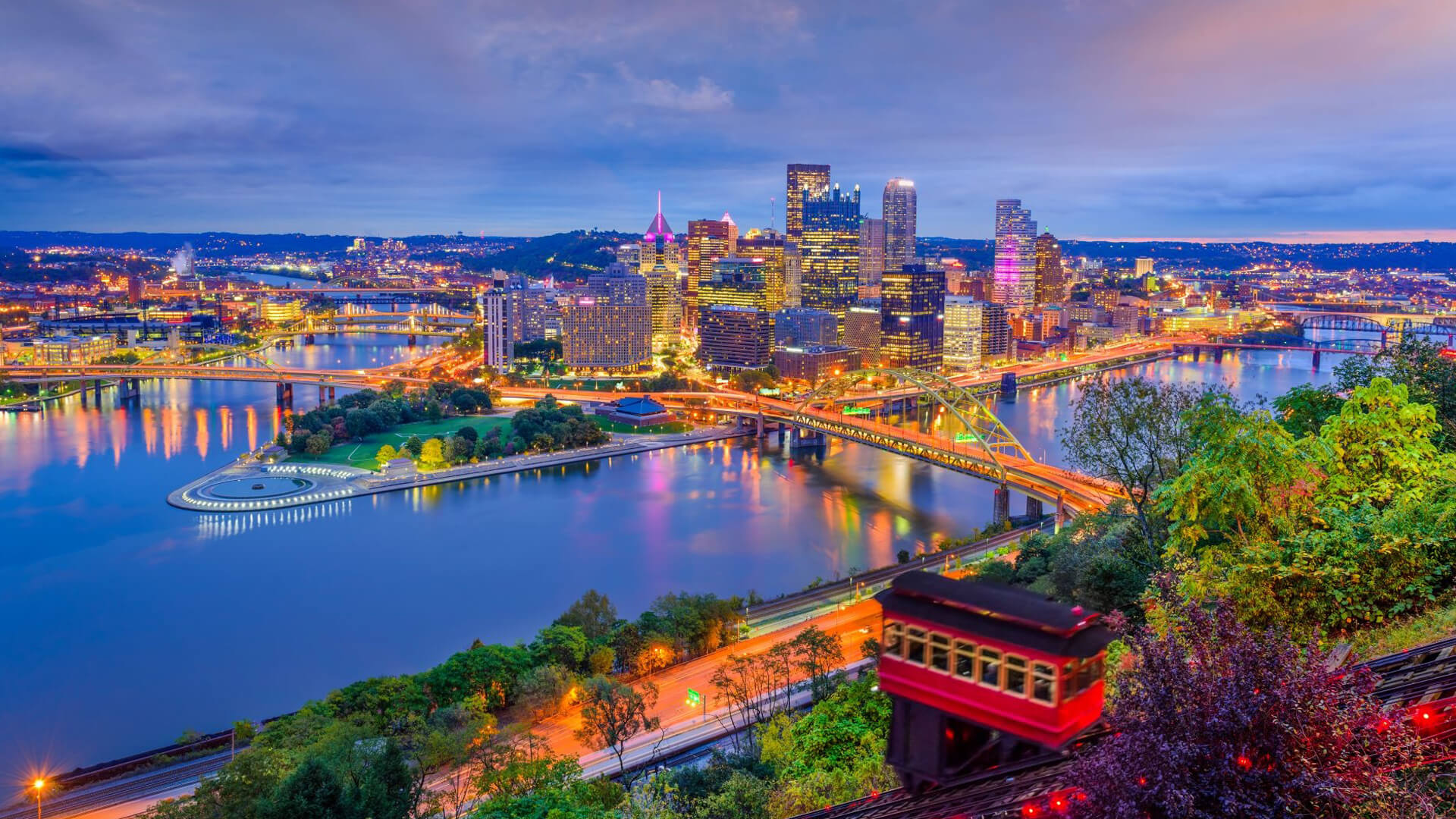 The world’s cities weren’t built with a warming planet in mind. As the atmosphere gets warmer, it holds more and more moisture, which leads to heavy rainfall, storm surges, and overflowing rivers.

City sewage and stormwater drainage systems are built to get rid of water as quickly as possible, but they can easily get overwhelmed. That’s where “sponge cities” come in.

What are ‘sponge cities’?

Sponge cities are urban centers designed with natural infrastructure to help with flood management by soaking up water.

These sponge cities are popping up all over the world, from New York to Shanghai. They incorporate blue infrastructure (lakes and rivers) and green infrastructure (parks, gardens, and planted sidewalks) into urban design to help manage extreme flooding events.

This technique treats rainwater as an asset for greener cities, as opposed to a nuisance that needs to go away. Sponge cities are an example of a “nature-based solution” — meaning a technique that uses the environment itself as a way of adapting to risks caused by climate-related weather events.

How do sponge cities work?

In ancient times, cities used forests, fields, and wetlands to soak up rainwater, often directing it into groundwater aquifers. But city expansions paved over those natural sponges, adding surfaces like concrete and asphalt roads that allow for run-off into storm drainage systems instead.

Common techniques include using plant-filled walls and roofs, as well as wetlands, green buildings, and sidewalks to absorb water.

As time goes on, these methods help naturally replenish the existing groundwater supplies, which lessens the amount of times cities have to withdraw water. This helps prevent the underlying soil from collapsing.

Where are the sponge cities in the U.S.?

Pittsburgh, Pa., is becoming vulnerable to flooding and landslides due to its geography and landscape. But the Pittsburgh Water and Sewer Authority is “sponge-ifying” the city, deploying rain gardens — a plot of vegetation that helps soak water into the ground from streets, roofs, and other infrastructure — and building vegetated swales, which are ditches filled with grass and plants.

Other cities, like Los Angeles, are using green spaces to retain more rainwater. Our changing planet is causing more drought in the region, and while its storms will be more intense, they will become less frequent. These green spaces line the side of streets and connect to underground water tanks for later use.

The city’s Department of Water and Power just completed a large basin project that collects water and helps replenish the San Francisco GroundWater Basin. The department says the project will catch enough water to nourish around 64,000 households.