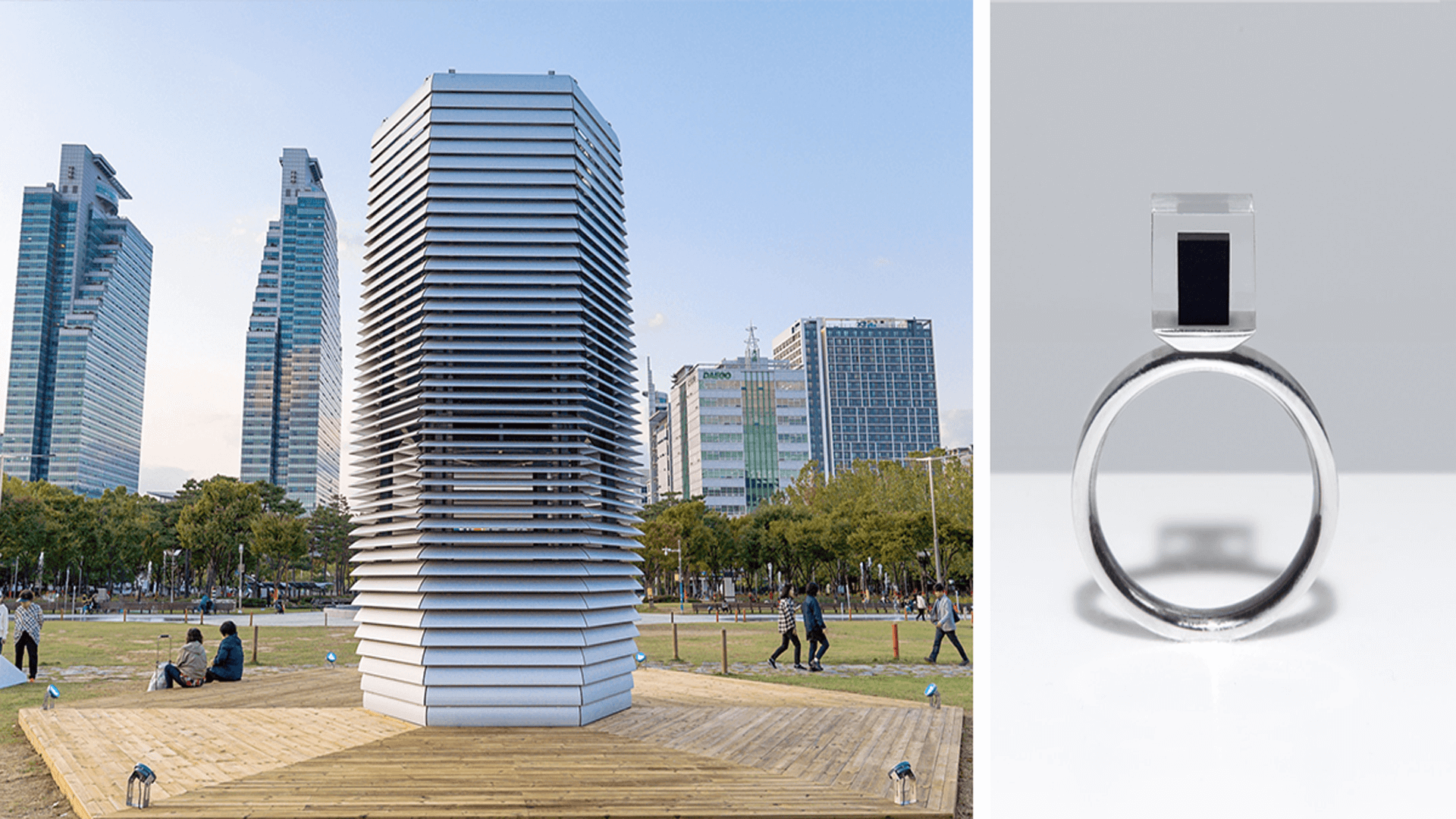 They use positive ionization technology to attract fine particles of pollution out of the air, and can reduce the concentration of larger smog particles by as much as 45% within 70 feet. All of this localized cleansing only takes about as much electricity as a water boiler, according to Environmental Nano Solutions (ENS) Clean Air, the air-cleaning company that lent technology to the Smog Free Towers project.

The first tower sprouted in Rotterdam in the Netherlands, and more have since been installed in South Korea, China, Mexico, and Poland.

Cleaning the air has a nice ring to it, no? Although no longer for sale, Studio Roosegaarde used to offer rings featuring a small cube of compressed smog as a fundraising tool.

Buying one of the handsome “Smog Free Rings” allowed people to carry air pollution with them as a reminder that they help remove it elsewhere.

Studio Roosegaarde is working to “improve daily life in urban environments, spark the imagination, and fight the climate crisis.”

The design lab specializes in public installations that imagine and show the beauty of sustainable societies.

So far, the studio has launched installations showing virtual floods, glowing roads, organic fireworks, and a host of other projects.

Air pollution can have very serious effects on people and the environment. In the short term, it can cause illnesses and discomfort, while long-term exposure can cause diseases, birth defects, lasting organ damage, and death, according to National Geographic.

The World Health Organization estimates that 7 million people around the world die from air pollution each year. These risks are felt more heavily by children and elderly adults, the most vulnerable members of our communities.

Any steps we can take to reduce our exposure to air pollution are worth looking into.

As Hongliang Zhang, an air pollution expert and professor of Shanghai’s Fudan University, told the Hindustan Times, “[lowering] emission is the only way to control pollution.”

His statement is backed by an Atmosphere study from 2020 examining India’s air pollution problem, which found money spent on “air pollution vacuums” would be better used by pollution monitoring and intervention efforts.

So these “Smog Free Towers” won’t fully detoxify our cities, but they certainly draw attention to the fact that our air isn’t as clean as it should be.

The installations are, at the very least, a breath of fresh air. 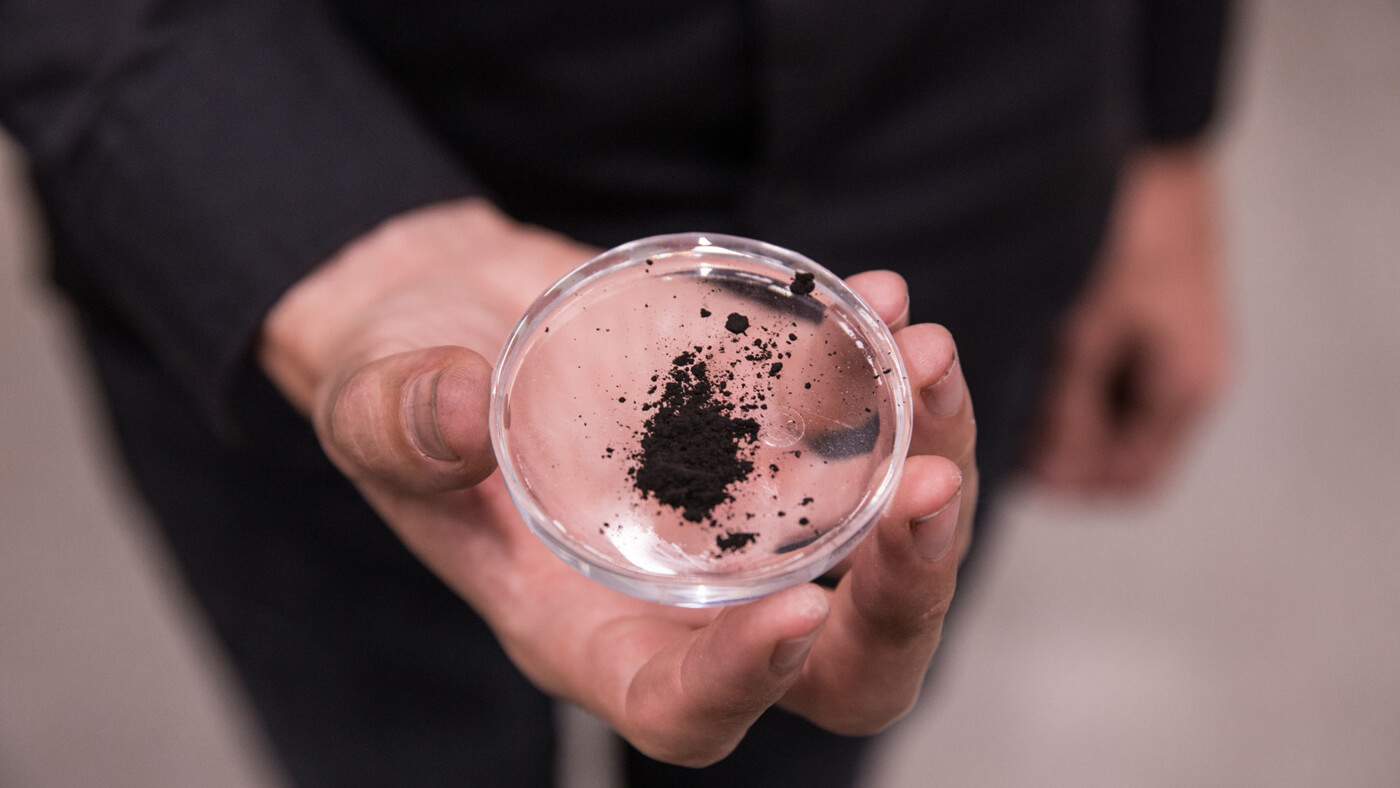 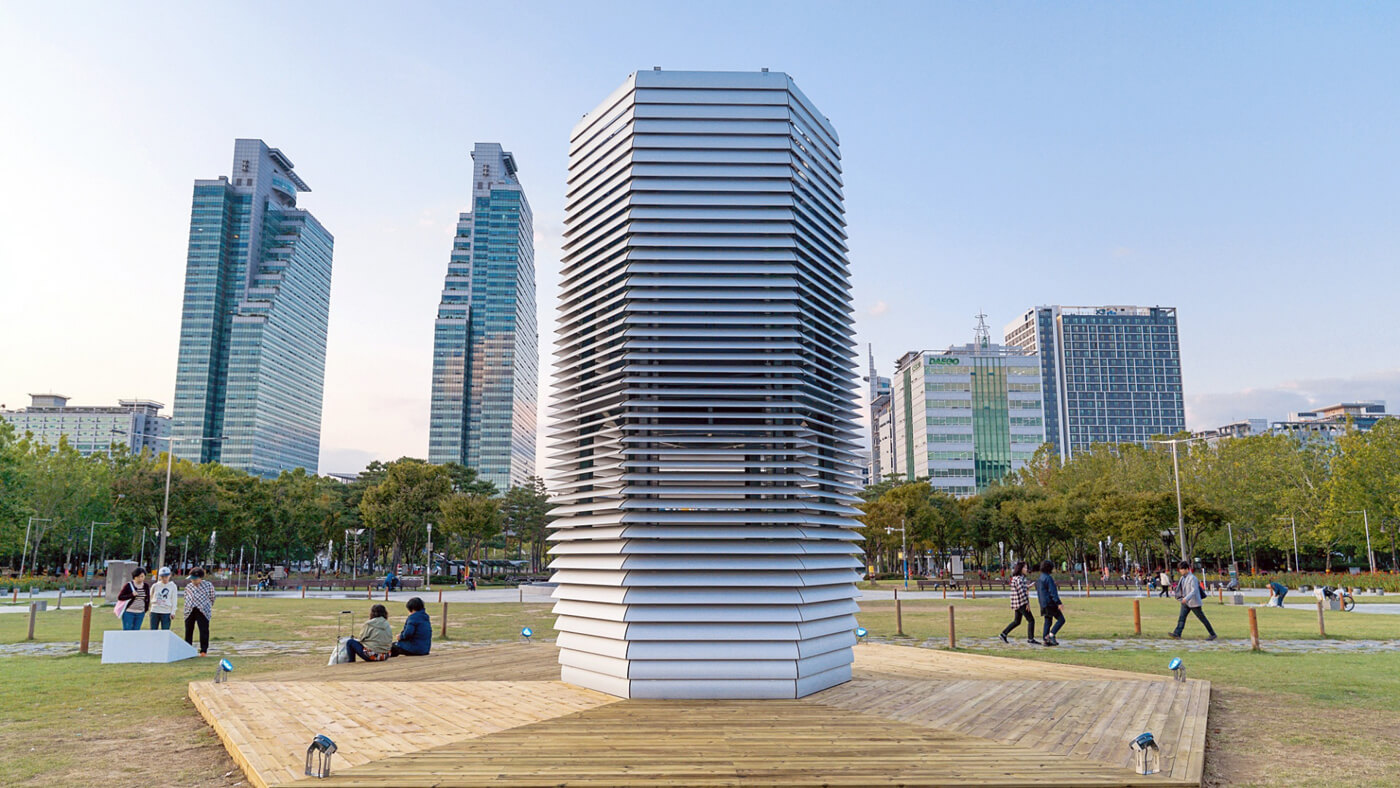 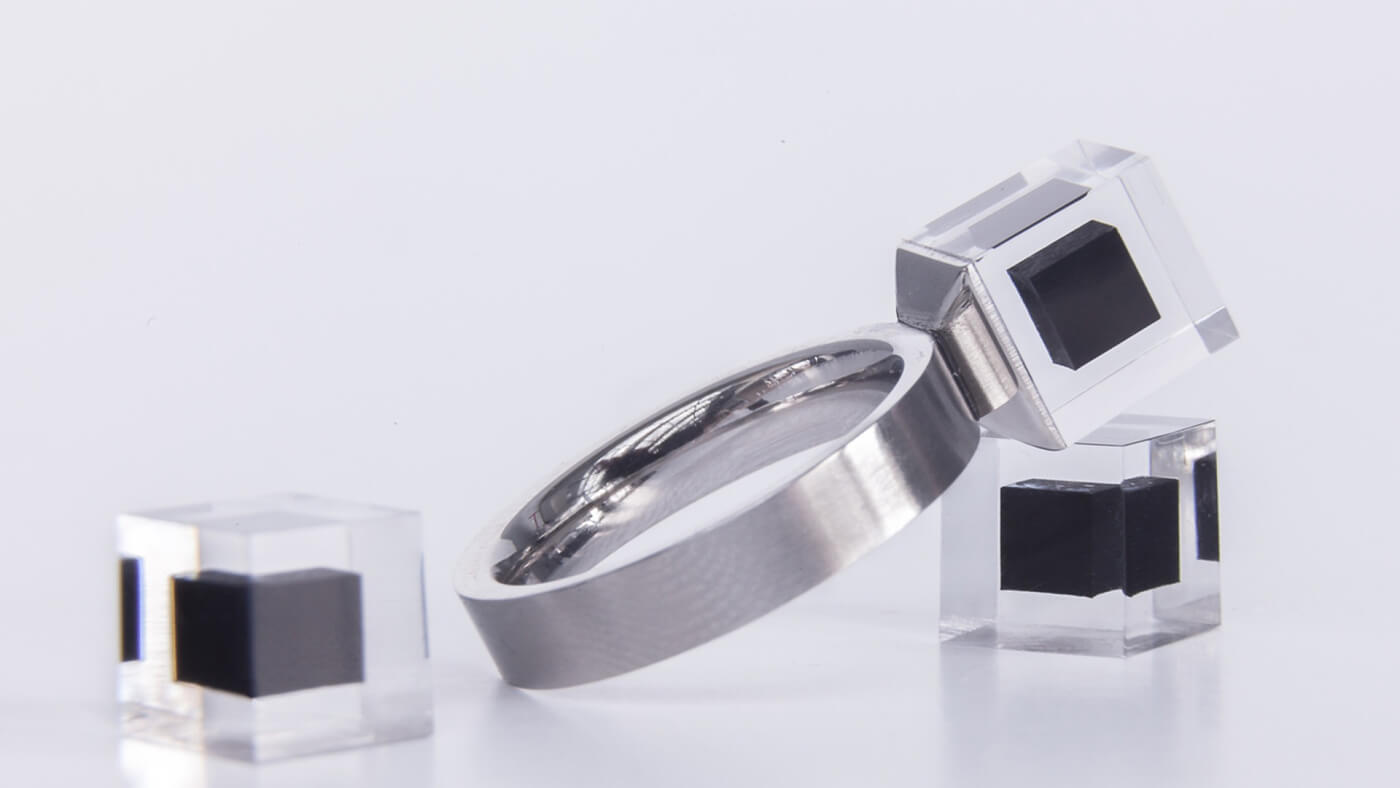 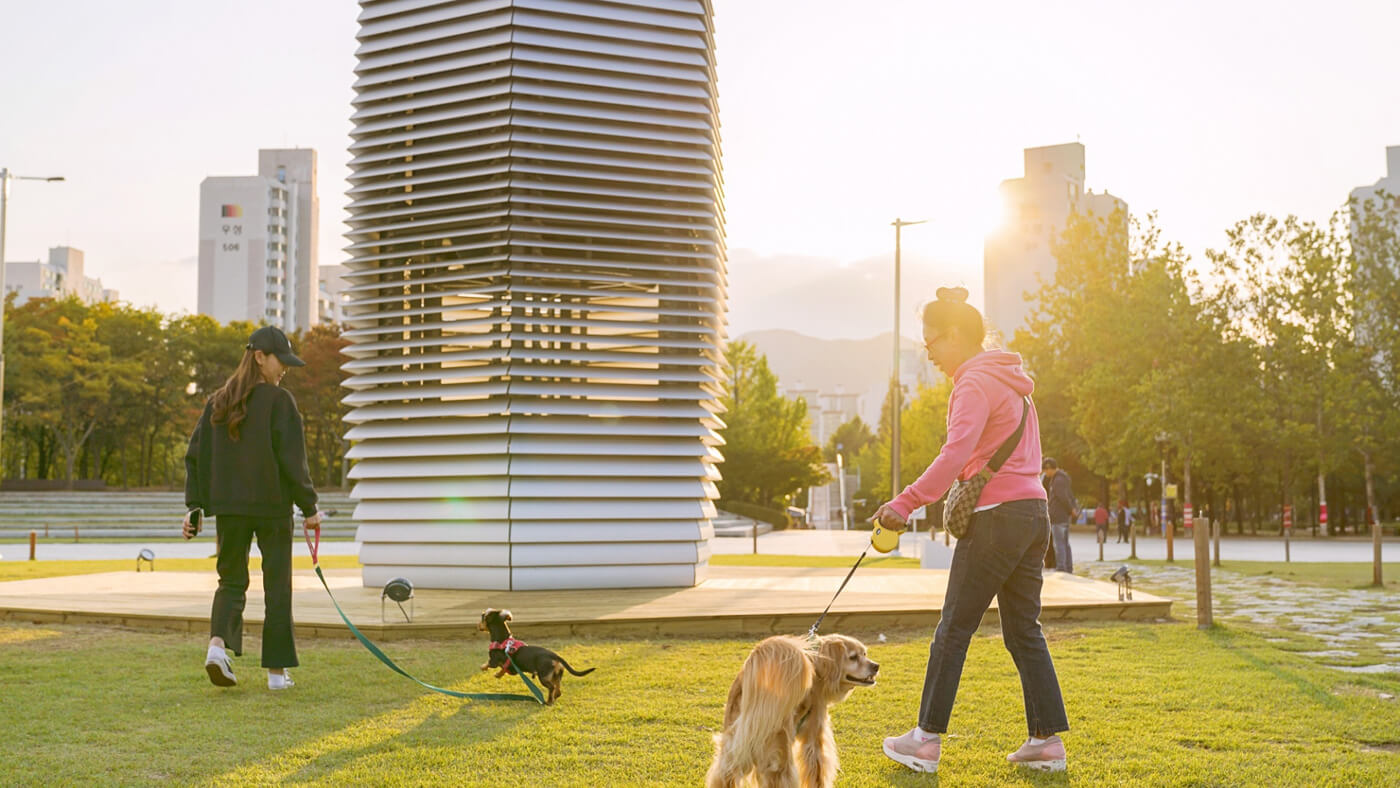