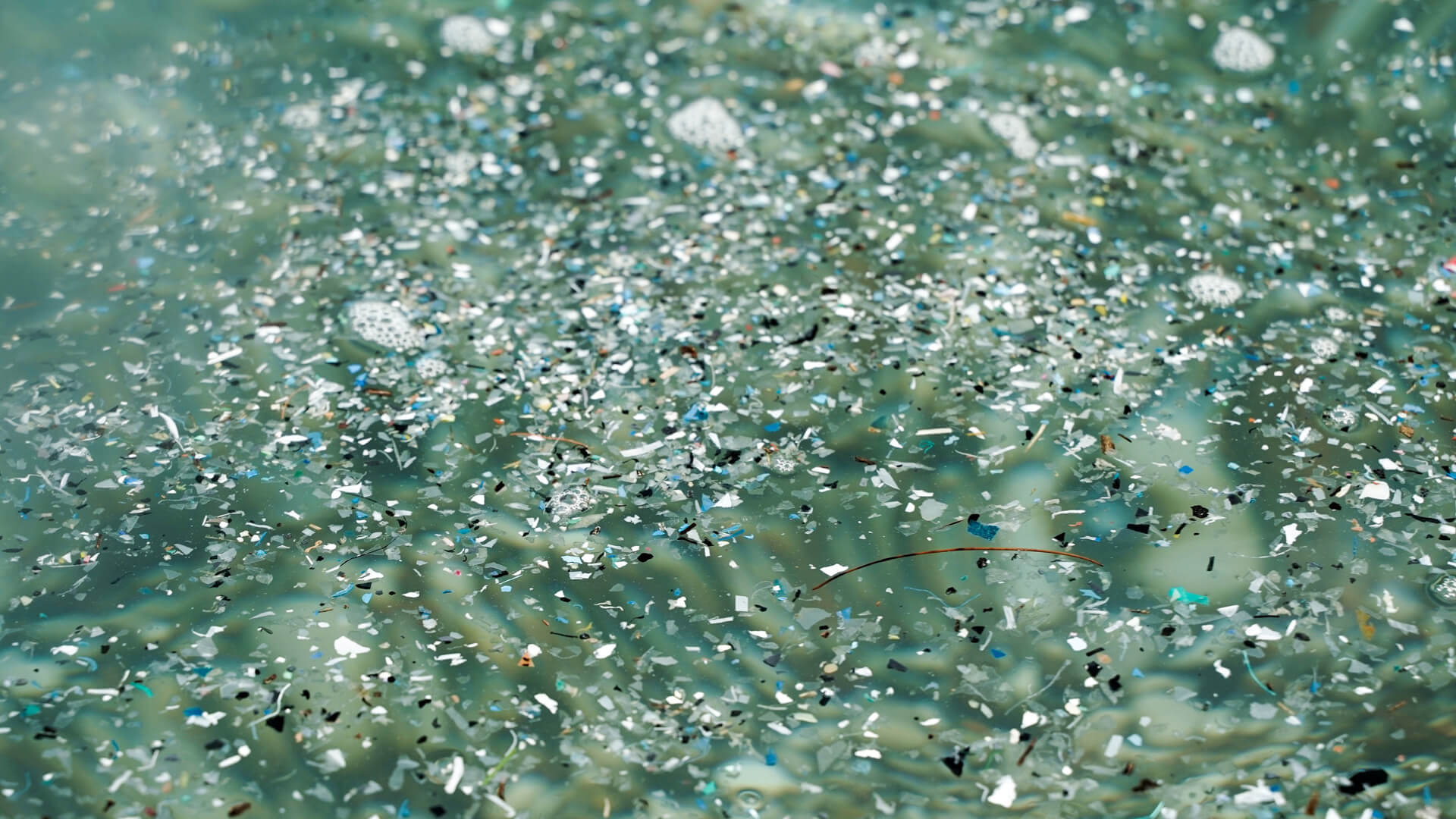 Egg whites are great for building muscle and lowering cholesterol, but it turns out that they have benefits far beyond the kitchen.

Researchers at Princeton Engineering have found a way to turn your breakfast food into a new material that can cheaply remove microplastics from our oceans.

Microplastics are tiny plastic particles that result from both commercial product development and the breakdown of larger plastics. They can find their way into our food and water, causing a variety of health problems. They’re also everywhere — it’s estimated that there are more than 24 trillion pieces in our oceans.

Using regular, store-bought egg whites, the team at Princeton created an aerogel, which is a lightweight material that can be used for water filtration, energy storage, and thermal insulation. The idea for this process came during lunch, as Craig Arnold, the vice dean of innovation at Princeton, was eating a sandwich.

“I was sitting there, staring at the bread in my sandwich. And I thought to myself, ‘This is exactly the kind of structure that we need,’” Arnold told Phys.org.

Arnold set his team to work, asking them to replicate the aerogel structure he had in mind by mixing carbon with a variety of bread recipes. The group continued to take away ingredients throughout its tests until the egg whites were the only thing left.

Egg whites are more complicated than they may seem and can be transformed into interconnected strands of carbon fibers and sheets of graphene, an ultra-thin compound that can ultimately be turned into graphite.

To accomplish this transformation, the researchers freeze-dried the proteins in egg whites, then heated them to 900 degrees Celsius (above 1,600 degrees Fahrenheit) in an environment without oxygen.

In a paper published in Materials Today, Arnold and his co-authors showed that the resulting material can remove both salt and microplastics from seawater — with 98% and 99% efficiency, respectively.

The resulting egg white material is inexpensive to produce, energy efficient, and highly effective. As Sehmus Ozden, one of the paper’s authors, stated: “Activated carbon is one of the cheapest materials used for water purification. We compared our results with activated carbon, and it’s much better.”