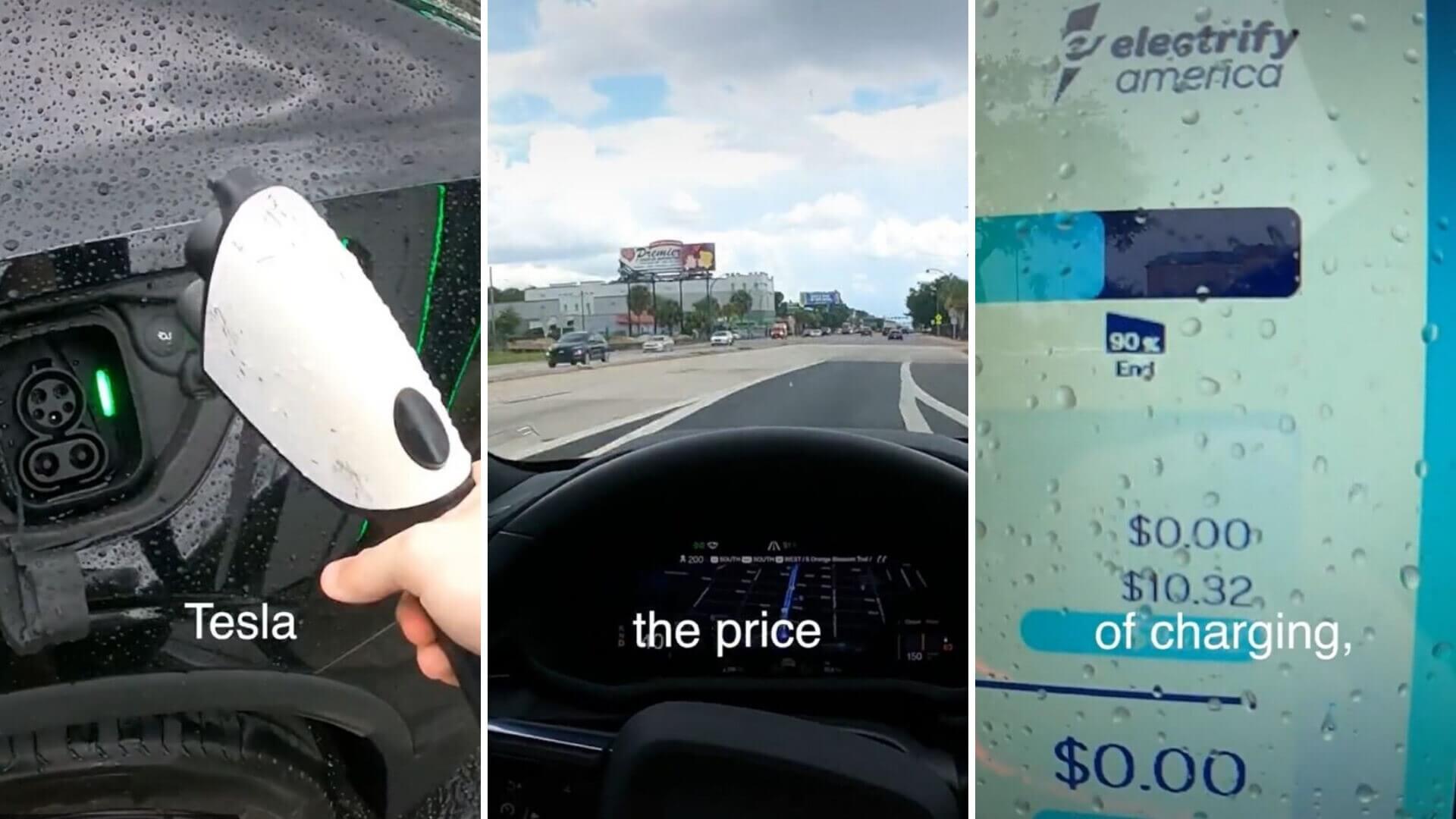 How much does it cost to charge an electric car? TikToker @Kfergyy did the math.

In the video, KFergyy explains that when purchasing his electric Polestar, it came with two years of free charging. But after one of his 605,000 TikTok followers asked how much it cost to fuel an EV, he set out to break down what it costs to get a full charge.

“You don’t really hear a lot of people talk about how much it costs,” the TikToker says in his video.

The video clip shows KFergyy driving and charging his EV while he explains that just as gasoline prices fluctuate, electricity prices also go up and down. But generally speaking, it costs between $0.30 to $0.43 per kilowatt, or about $10 to $18 to “fuel” his electric Polestar.

Why EVs are a good choice

Electric vehicles come with a lot of perks including tax breaks, HOV lane access in some cities, and, as the TikTok video shows, some serious savings.

EVs have also become far more affordable in recent years than in their early days. Models like the Chevy Bolt and Nissan Leaf clock in at under $30,000 — comparable to most midsize combustion engine cars like the Toyota Camry.

And when you add in the affordability to charge the vehicle — $18 instead of $50 or more to fill a tank — switching to electric becomes even more appealing.

EVs are also great cars for the planet by eliminating fossil fuel emissions — the leading cause of our warming planet. According to the United Nations, fossil fuels are “by far” the largest contributor to global climate change, accounting for more than 75% of global greenhouse gas emissions and nearly 90% of all carbon dioxide emissions.

“That’s cheaper than to fill up my bike,” one user writes.

One user asks how long a charge typically lasts, and KFerggy responds, saying, “typically 6 or 7 days or 250 miles.”

Another user comments that for Tesla owners who purchased before 2017, they get “a lifetime of free charges.”